Titleist Speed is the project that has been bringing more speed to golfers games around the world. These hybrids are part of that project and are made to make the ball fly off the face as fast as possible to give you the most distance possible. The crown and the face have been made thinner than ever before. The super thin crown gets the weight moved deeper in the club face to enable a higher launch for a longer flight, adding distance to your shots. The face is 16% thinner and this increases the speed of the ball while also adding forgiveness to once again get you hitting the ball further, even with off centre hits. 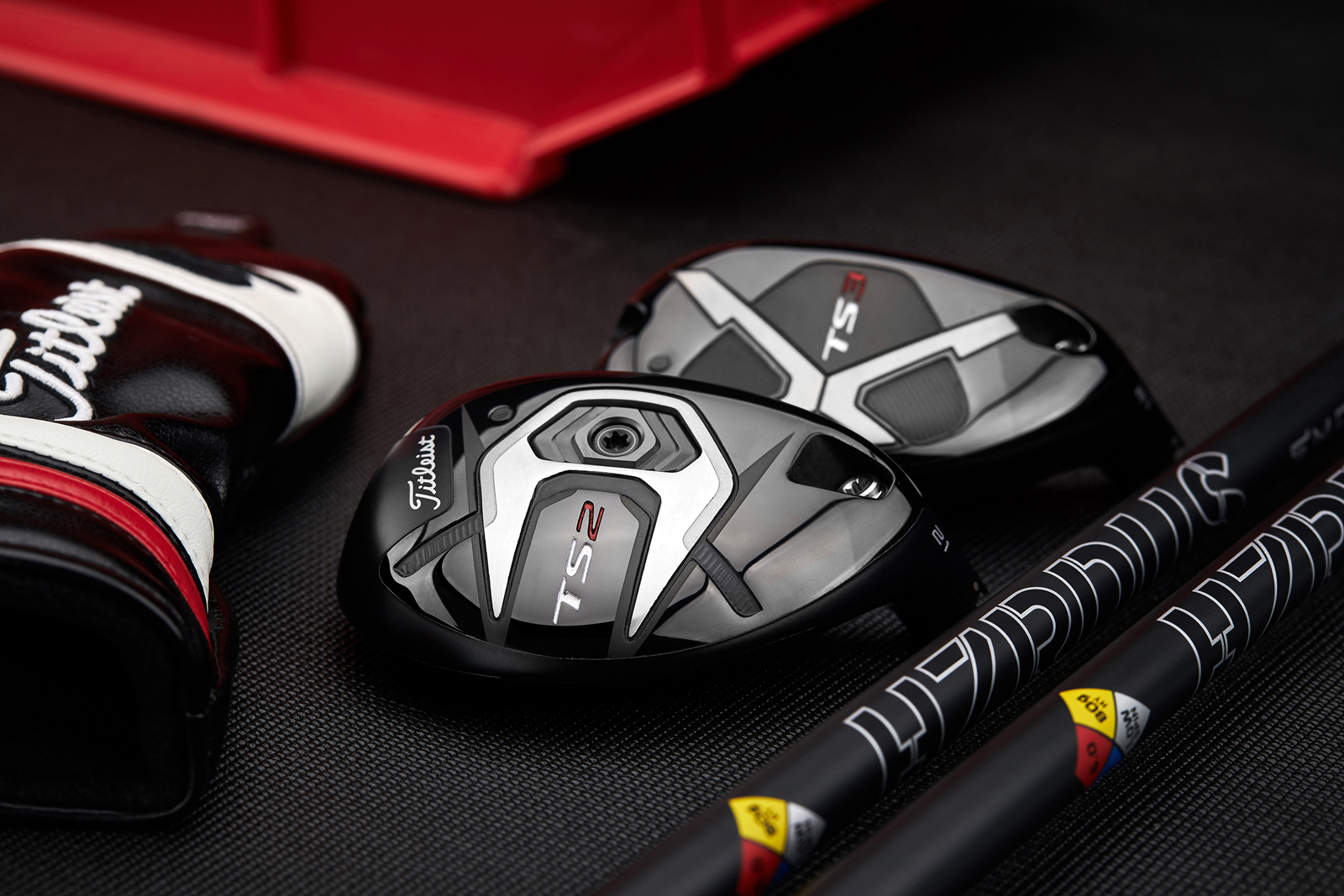 Titleist have included their Surefit hosel in this hybrid so you can manipulate the ball flight to suit you, allowing you to open and close the face, and also adjust the loft for a fully custom feel to optimise your game. By reworking the face and crown, the CG has been lowered, which will not only give a higher launch but also reduce the spin off the face so the ball will travel further in the air and roll more on the ground, increasing distance in 2 ways. The TS2 is the club for those who want the maximum distance and forgiveness from their hybrid to replace those harder to hit long irons with the lofts ranging from 19 to 27 degrees.