‘Athleisure’, or casual, comfortable clothing designed to be suitable both for exercise and everyday wear, is projected to hit £145 billion by 2020. That’s up from £117 billion in 2015. Wearing activewear, especially outside the gym, seems to be a growing fashion statement among millennial women, who are 3 times as likely to sport the trend than any other generation. But is sportswear sexist?

Golfsupport.com wanted to investigate the motives behind women wearing athleisure, and what they really thought about the trend. To do this, they have looked at social media analytics, retail reports, different activewear brands, and conducted their own survey of over 1,700 female participants.

The fad of fitness 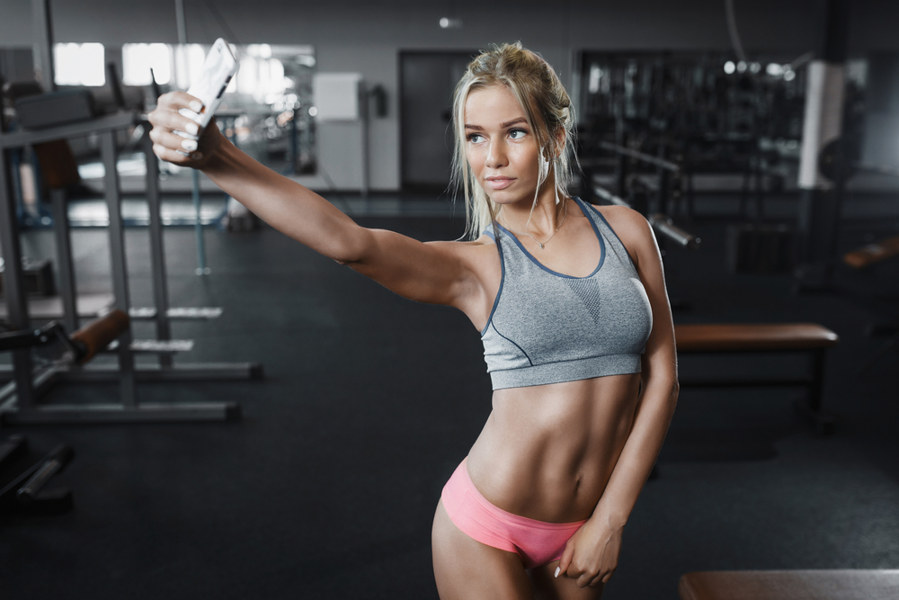 With millennials being the most susceptible to this trend, it is easy to see why the propagation of athleisure is largely present on social media. Indeed, activewear brands accounted for 11% of brand posts on the social platform Instagram, and for almost 11% of all interactions. Networks like Instagram and Twitter influence the idea that we should be constantly showing that we lead a healthy lifestyle. Even if we haven’t just left the gym, wearing leggings and running shoes indicates that fitness is an integral part of our lifestyle.
As of July 2017, on Instagram alone, there were more than 206 million posts with the #fitness hashtag, over 1.3 million using #activewear and over 375 thousand using #athleisure. Interestingly, sampling one week in July, the hashtag #activewear was mostly used by males (54%), whereas #athleisure was favoured by females (a massive 70% of posts were by women), revealing that wearing sportswear outside the gym is a predominately female fashion trend.

Women have their say 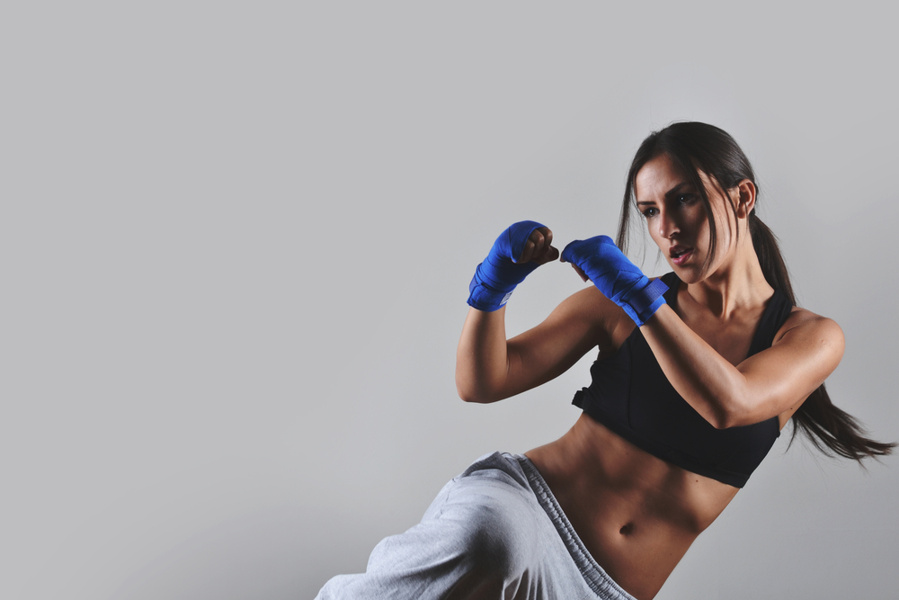 But what do women really think about the craze for all things ‘casual’, and what are their motivations for following it? GolfSupport.com have surveyed over 1,700 women, with the following discoveries:

Ironically, participants also stated that they wore activewear to lounge at home most often, this was followed by doing chores, travelling, driving and shopping.

Surprisingly, most women chose to wear athleisure because it is comfortable, rather than because it is fashionable. In fact, only 3% of females stated that this was what drove them to sport the trend. However, celebrity endorsements and social media success have certainly heighted awareness of athleisure, as well as other fashionable tendencies such as clean eating and general wellness. The enormous amounts of posts on social networks would suggest that women are snapping themselves in sportswear to “show off” their healthy side and prove their allegiance to a community with a distinct set of values. 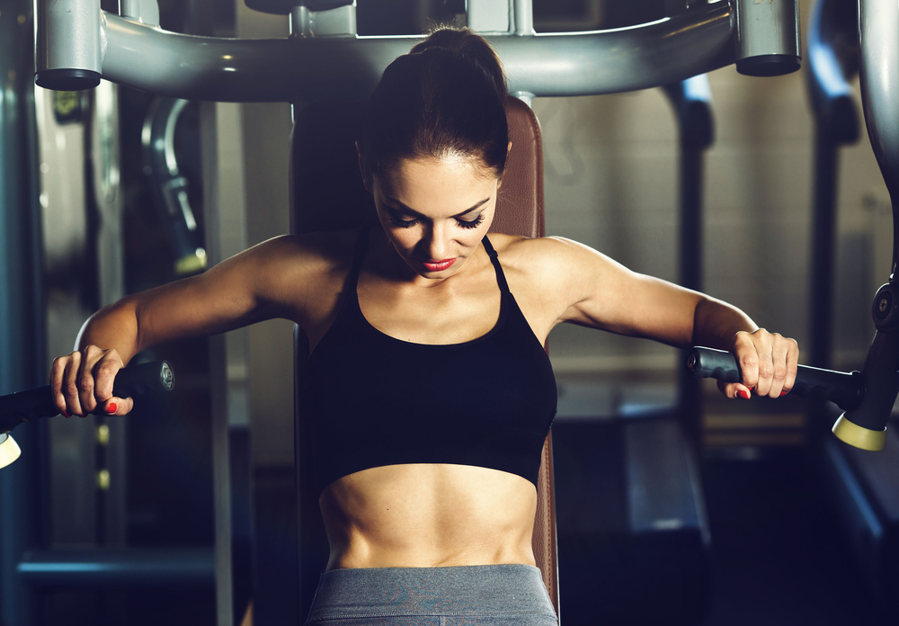 More worryingly, results revealed a number of women who felt objectified, or have experienced objectification, while wearing sportswear. There also seemed to be a consensus that sportswear could be sexist. Here are a few comments from respondents:

“I find that some of the pants are cut too low they often don’t cover enough of my hips/waist area. They are also often very tight, some of the necklines are too low, I can’t run in them without feeling like I will fall out because they expose too much. I have received many “cat calls” or sexual comments from men in these outfits, playing sports or not.”

“I do believe that current trends are sexualising sportswear for women, such as sheer fabrics and panels. It’s unnecessary and completely unrelated to what it’s designed for – exercise!”

Looking at popular athleisure brands, like Galvin Green, Lululemon or Sweaty Betty, it’s easy to see why women would feel this way. Sweaty Betty in particular have leggings labelled as ‘bum sculpting’, said to “give you an extra lift”, with “carefully placed seams, high stretch fabric and wide waistband [to] sculpt your best bum ever.” This shifts the focus of sportswear from performance, to how you look. A focus not found in male activewear.

Research also revealed that activewear is typically priced at a premium compared to other clothing types. Furthermore, upon investigation, GolfSupport.com discovered that women’s acitivewear carried a higher price tag than its male equivalent. Searching in the sub category “gym” of women’s activewear on ASOS, it was found that the cost of an item averaged out at £18.52 for women, and only £12.13 for men.

However, some women loved this element of athleisure, moving away from the idea that sportswear is sexist. Indeed, 45% of women stated that they thought activewear ‘suited their body shape’, with 18% of participants revealing that sportswear made them feel sexy. One respondent in particular commented:

“I like how my body looks and work hard to keep it in the shape it is in. If someone looks at me (e.g. my butt in leggings) I’m not mad because I’m proud of the hard work I’ve done to get to this point. I’m sure there are women that don’t like men looking at them in their leggings but that’s part of it for me.”

With recent incidents like the vote on the ‘best dressed’ by the Women’s Tennis Association during Wimbledon, it is about time that sportswear brands focused more on the sporting capacity of the women that wear their products, rather than how their body looks when in them. The key here however is variety, as long as women have the choice to choose tighter or looser sportswear, revealing or modest, then they still have the power to wear what they are comfortable with. Sexism doesn’t lie isn’t the choice of clothing itself, but the treatment of women who choose to wear them.

If you’re interested in reading more about women in sports, check out our blog on Female Golf Participation and the Sexualisation in Female Sport.