Female Golf Participation and the Sexualisation of Female Sport 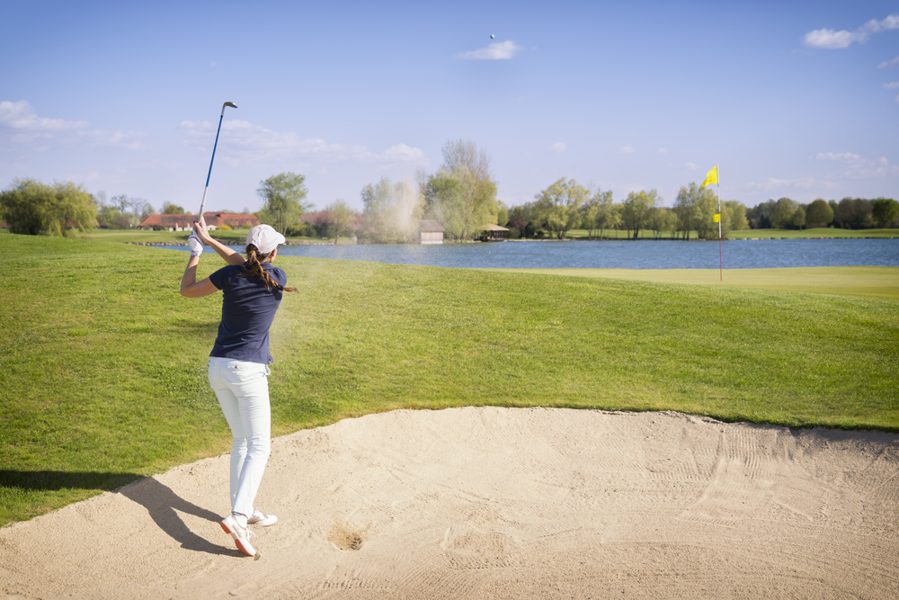 Golf has come a long way since the days where women were banned from playing at a number of golf courses. It was only recently that the last golf club to have an exclusionary policy for women, Muirfield, changed its policy to allow women full memberships. There are several women making their way into professional golf from all over the world; Inbee Park of South Korea, Ariya Jutanugarn of Thailand and Lydia Ko of New Zealand. These women are also ranking top in the world for female golf participation. The UK, which is the birthplace of golf, is also home to some high ranking female players, such as Jodi Shadoff, Charley Hull and Mel Reid. Charley Hull was accompanied by Catriona Matthew at the Rio 2016 Olympics. Prior to this, golf hadn’t appeared in the Olympics for more than 100 years; dating back to 1904.

Golf is to also feature in the next Olympics in Tokyo in 2020, but has come up against much criticism, as the Kasumigaseki Country Club, the private golf course set to host the games does not allow women to become full members of the club; going against the inclusive nature and spirit of the Olympics. There have been calls from the Japanese Golf Council and other countries around the world for Tokyo to change the venue.

It is not only golf, as a sport, that women are asserting authority. The Rio 2016 games saw more women competing for team GB than ever before, and across the pond more American women won medals than men. A highlight for team GB was the thrilling women’s hockey game in which GB took on Netherlands in the final, who were the favourite to win. The British team managed to steal the victory in the end when the game resulted in penalties. This game was viewed by 9 million Brits, and will go down in history as an exciting feat for British women in sport.

Coverage of women’s sports is still far behind that of men, at around 5% of coverage in 2016, but dipped to a disappointing low of 1.3% in 2013. Moreover, just 3% of bylines in sport coverage in newspapers are females. One might assume that an interest in women’s sports is low, however, as demonstrated by social media response and viewing habits; this is clearly not the case. The women’s world cup in 2011 was at the time the most tweeted event in history. 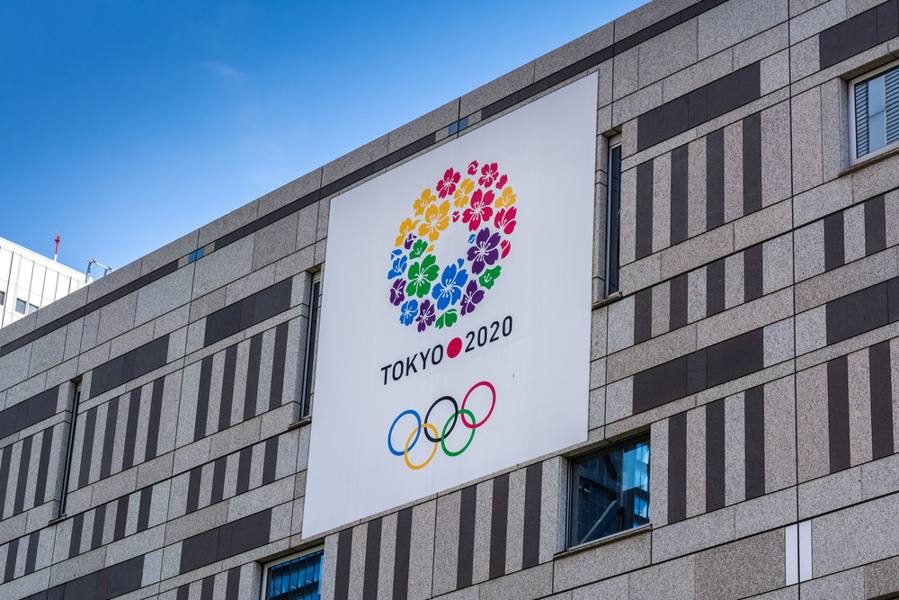 Sexualisation of women in sport

Another issue with coverage of female athletes is the sexualisation of women; focusing on a woman’s appearance, relationship and even salary over her achievement and sporting prowess.

Some of the top results that came up for “female golfers” were as follows:

“the 20 hottest women in golf”
“the most stunning female golfers”

For males, the results paint a different picture. For men, the clear majority of search results related to achievement, with Just 1 out of 18, (11%) for men.

Comparable results do show when searching female tennis players, footballers, and athletes. The only result to reverse the trend was for swimmers. However, many results were regarding fitness levels, diets and workout regimes. Other frequent search results were regarding earnings – who is the best paid and what salary they are on.

Although the UK has some talented female players, membership among women is low at just 14% compared to some European nations, despite the fact the UK is home to an impressive 3,000 courses and clubs. In Germany, the Netherlands and Switzerland, female participation is more than double that of the UK at 35%, 32% and 33% respectively.

Reasons for this could be attributed to a lack of interest among women, but when considering the far higher levels of participation abroad, this is unlikely. More likely factors is golf’s perception as a “man’s sport” and women not being encouraged to play by teachers, male peers or family members. Half of male golfers claim they encouraged their sons to play, but the figure is just 1 in 10 with daughters. Moreover, men are often encouraged by peers to play, but only a quarter of men are interested in playing casual golf with women. Furthermore, women’s low participation is due to poor treatment on the course, which one quarter of female golfers cite as having experienced. Additionally, playing as a family is more common in countries such as Germany and the Netherlands, which points to women’s higher levels of participation.

However, some efforts are being made to increase participation, the #ThisGirlGolfs campaign by Sport England’s #ThisGirlCan campaign aims to knock down barriers and stereotypes; demonstrating that women can partake and excel in any sport they choose.

A survey by County Golf Partnership (CGP) demonstrated that 54,000 were interested in taking up golf, however mere interest needs to be overtaken by engagement and actual participation.

It is promising to witness that efforts are being made to promote golf to women. But we still have a long way to go until women are equal with men with regards to participation, encouragement and being recognised for their abilities and talent, rather than looks. Golf clubs and schools should be supported on how to better encourage women to play to normalise the appearance of women on the green.