How Sports Events Benefit Health and Well Being

Recently, a study by the University of Edinburgh revealed attending and spectating at golf events could be good for your health and to garner the results, the university worked alongside the Golf and Health Project.

The first of its kind, the study claimed on average golf spectators will achieve 11,589 steps per day when attending an event; with 82.9% of the 339 spectators surveyed reaching their recommended daily step-count and beyond!

Surveyed spectators rated obtaining exercise or physical activity as an important reason for attending golf events (equal to their rating of seeing star players) and 60% admitted they would like to be more physically active after experiencing the tournament.

Other valuable qualities included: being part of the ‘atmosphere’ and getting plenty of fresh air. 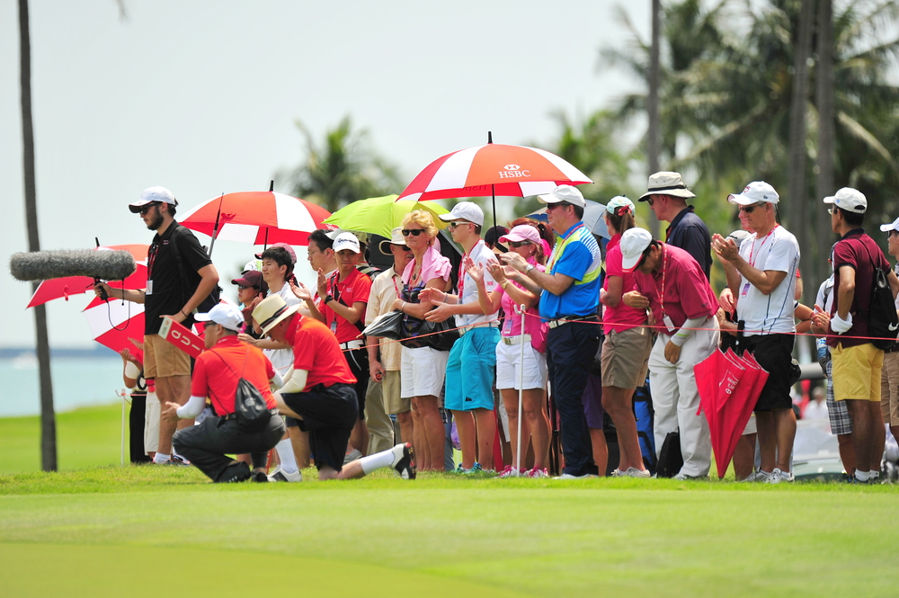 Dr Andrew Murray, researcher from the Physical Activity for Health Research Centre, at the University of Edinburgh, comments:

“Walking is one of the best things you can do for your health, adding years to life, and increasing health and happiness.

These pilot findings show that golf spectators can gain physical activity that could benefit their health – while watching top quality sport at close quarters.

This is something that could have huge implications in terms of event attendance and encouraging more people to get interested in the sport.”

In fact, research supported evidence claims there are very real mental health advantages – as well as physical – to observing and participating in, sports events.

Yes, studies show blood pressure may rise during intense games or testosterone levels may plummet after a team loss – but, sport event participation is also linked to higher levels of well-being and general happiness with one’s social life, as well as lower levels of loneliness and alienation, according to research by sports psychology professor Daniel Wann of Murry State University in the US.

With this in mind, why not take a look at five ways participating in sports events can make you happier and healthier.

Sports offer you a built-in community

“We’ve known for years in psychology that feeling connections and affiliations with others is important for well-being,” said Wann. “What fandom allows you to do is to gain those connections, which then in turn provides you with social and psychological health.”

For example, turning up to an event sporting team colours will automatically make you feel included among fellow fans and will encourage acknowledgement and appreciation from your peers – even if you don’t know them! You may not see these people regularly, but for the while it will provide a strong connection and abundant community spirit.

The community, in turn, boosts well-being

Certainly, if you watch a game with others, any feelings of loneliness will – at the very least – lessen during the event. In fact, research has found simply knowing, or feeling that you are part of a larger community has long-term positive effects. With many sports fans experiencing fewer bouts of loneliness whether there happens to be a game on or not.

“Being a fan of a sports team can also be a deeply rooted heritage that connects you to others across time, transcending the barriers that divide people generationally”, adds Professor Alan Pringle – who specialises in mental health nursing at the University of Nottingham.

Just think, an interest in a sport such as golf or football is something that is, quite often, shared by up to three generations of the same family. It’s a passion that is typically passed down from grandparents to parents and their children and therefore, it offers a deep-rooted connection that isn’t found in many other aspects of life.

It can provide a safe space

Pringle also noted that in a culture where men often feel that they have to stifle emotional expressions, sports fandom offers some a safe space to feel, cry, laugh or show signs of affection.

In fact, in further research, it was found sport can provide many with a way to express identity, reduce stress and feel a safe sense of continuity. One particular sports-fan shares: “When I was a kid I used to go to sport events, when I was married I went, when I was divorced I went, it’s the only constant thing in my life.”

Sports allows others to experience success

“Identifying with sports teams is one of the ways you can vicariously experience success, and in real life, success is hard. We have ups and downs, a lot of things don’t always go our way… especially in this economy” comments psychology professor, Ronald F. Levant of the University of Akron.

Of course, feeling successful and victorious – even vicariously – is a valuable emotion, particularly in troubled times or for those facing illness or daily struggles. Fittingly, some hospital services have funded sport leagues for young people dealing with depression, schizophrenia and drug-related issues, in the hope it can provide comfort and routine via regularly scheduled matches. 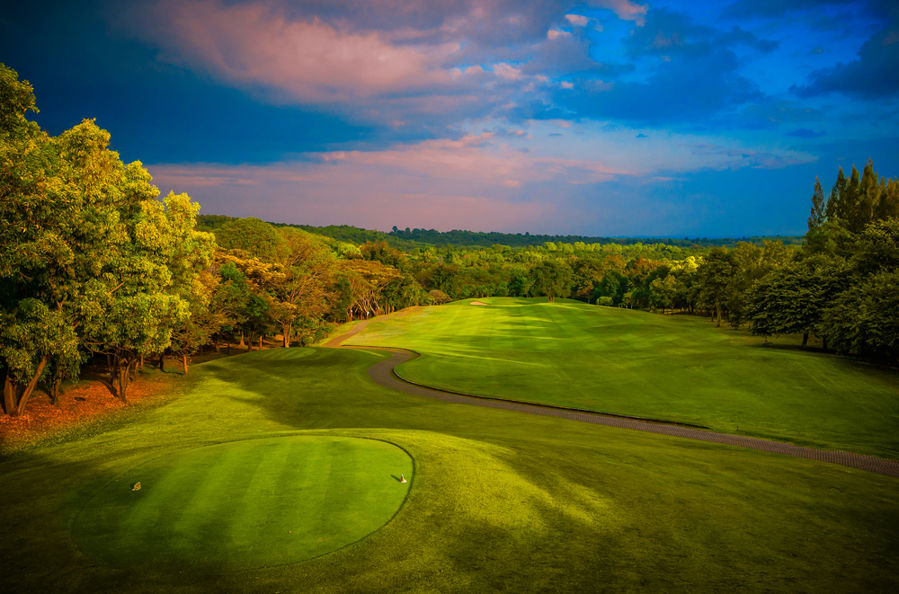