The Most Exclusive Golf Courses in the UK 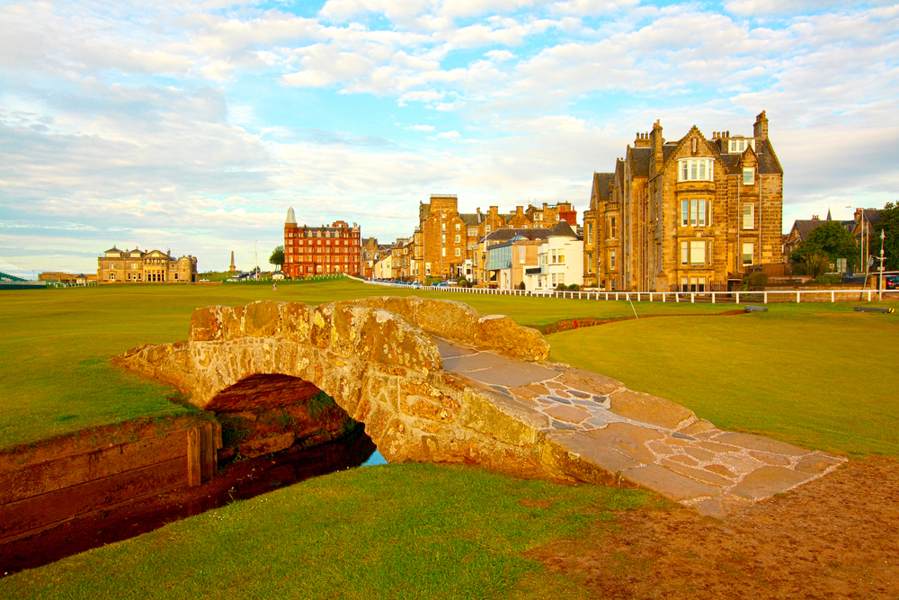 Have you ever experienced that idyllic golfing dream whilst lying in on a Sunday morning? You’re out on the range, in beautifully manicured grounds, breathing in the fresh air, with the sunshine warming your face? Well, for the privileged few in our society, this dream is made a reality by some of the most exclusive golf courses in the UK

So where do the rich and famous choose when looking for exclusive golf courses in the UK?

First up on our list of exclusive golf courses in the UK is Queenwood Golf Club.

Described by DMK Design as having ‘perfectly manicured greens’ set in ‘tranquil parkland’, Queenswood Gold Club offers those lucky enough to be invited a taste of excellence.

Famous Faces: According to the Guardian, ‘The membership list is said to be limited to 350 and includes Michael Douglas, Catherine Zeta-Jones and Hugh Grant, as well as a handful of Ryder Cup players such as Darren Clarke, David Howell and Paul McGinley.’ 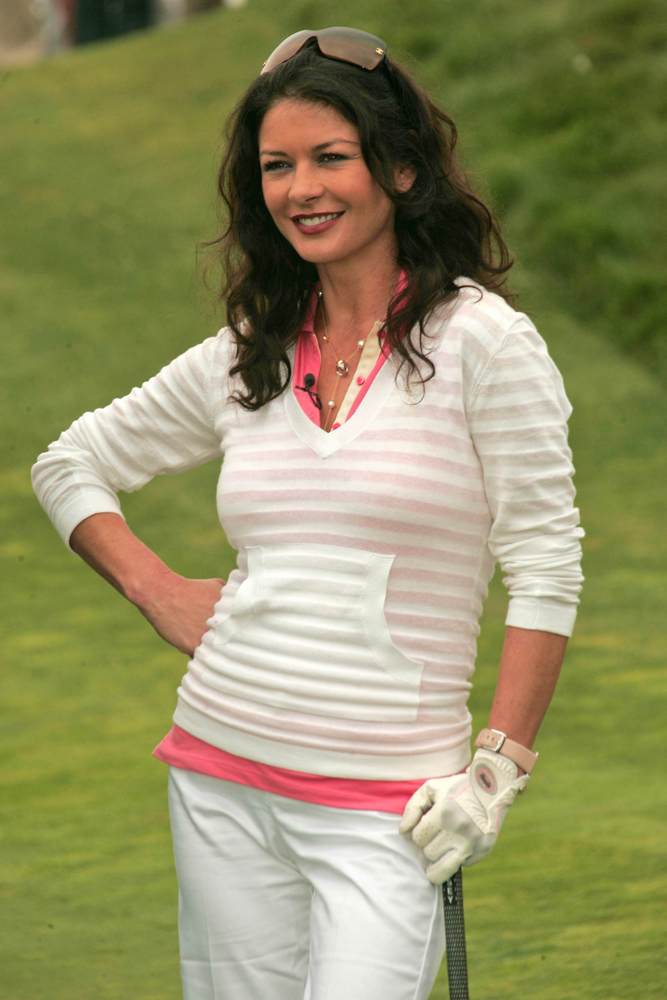 ‘The Wisley really does offer an environment and ambience of luxury, elegance and impeccable service. However, it manages to mix such exclusivity and quality with a relaxed atmosphere evidently enjoyed and appreciated by Members, their family, friends and anybody lucky enough to be their invited guests.’

Being a member of The Wisley means owning a share in the club. There are 700 shareholders in total, never anymore, never any less. These shares are traded when an existing member decides to retire from the club, so if you are interested in Membership there may be an opportunity to buy a share from a retiring member. At times there are shareholders who wish to rent out the rights of their share. We have a 12-24 month rental membership option for those who, perhaps wish to experience the club prior to becoming a shareholder member.

The Renaissance Club is a world-class course, which was designed to showcase the ground’s natural features. No wonder why it features amongst the most exclusive golf courses in the UK. Family friendly; the club provides children’s camps and ladies mornings as well as 1-to-1 tuition.

Joining Fee/Membership: As noted on The Renaissance Club’s website:

Membership to The Renaissance Club requires an introduction by a current member or by contacting the club’s management. Once the membership process is complete, the club will issue an invitation to join the club with the knowledge that on acceptance, the new member will enjoy many happy years here at The Renaissance.

Every member’s spouse has full golfing rights, along with all unmarried children under the age of 23, at no extra cost to the annual subscription. The club has strong family values and we believe legacy is one of the most important aspects of our vision. 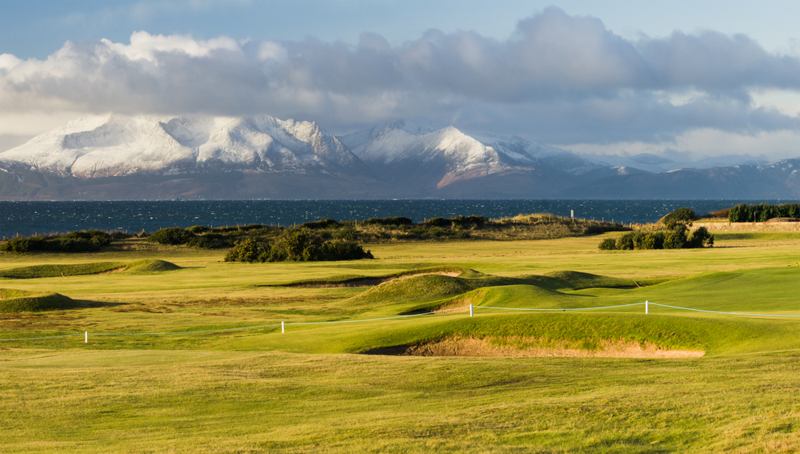 Swinley does not have a club captain, scorecards are a recent addition, its history is unrecorded and handicaps are informal affairs. Indeed, for 80 years there were no competitions. No, Swinley exists solely for the pleasure of its members – and what a pleasure it is.

Joining Fee / Membership: As with most exclusive golf clubs; information regarding membership fees and how a golfer may join the club is difficult to acquire. A scenario of – if you need to ask, you can’t afford.

As reported by todaysgolfer.co.uk, ‘Swinley happens to be a pretty exclusive set-up and you need to have friends in high places (only members and their guests can tee it up here).’

Famous Faces: Members include the Dukes of Edinburgh and York, along with countless old Harrovians, Etonians and those with Oxbridge connections. 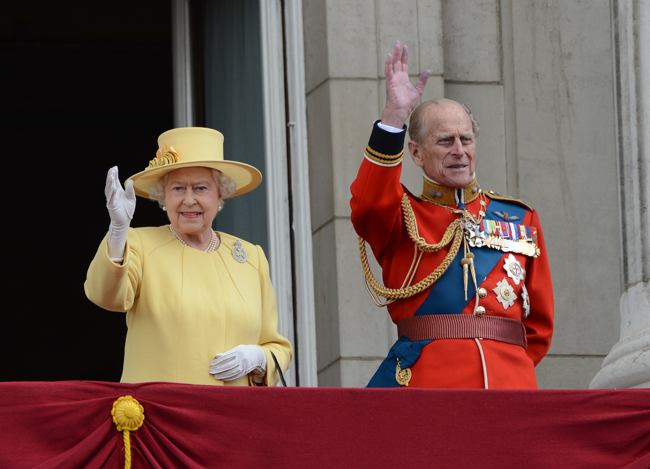 The most prestigious of golf clubs is unmistakably the Royal & Ancient in St Andrews, Scotland. Having historically influenced and governed the game; the R&A maintains irrefutably high standards and continues to organise the most major international championships.

Joining Fee / Membership: The furtive nature of the club again suggests the scenario, if you need to ask, you can’t afford. However, even those who could afford the most likely astronomical fees are sometimes rejected on different grounds.

The Scotsman.com in 2010 reported:

‘Herb Kohler, one of the world’s richest men and who counts Tiger Woods among his friends, has been denied membership to Scotland’s most exclusive golf club. The businessman, who is visiting The Open Championship in St Andrews, has revealed he was rejected by the Royal & Ancient Club because he was over 60.’ 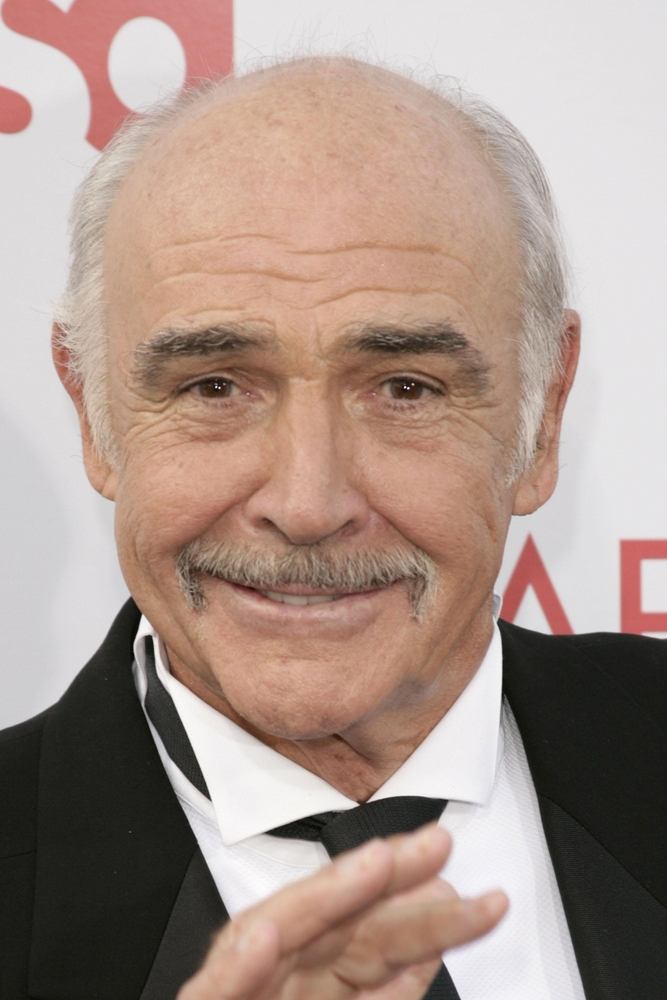 Following a successful member buy-out which brought the club out of administration, it is on a healthier – and, more to the point, happier – footing. There seems to be a genuine will amongst the 570-plus members to re-connect with the outside world.

Famous Faces: Ernie Els, Tom Lehman, Colin Montgomerie, Lee Westwood, Graeme McDowell, Retief Goosen and Martin Kaymer were among those to claim victories on one of the most exclusive golf courses in the UK. (scotsman.com) 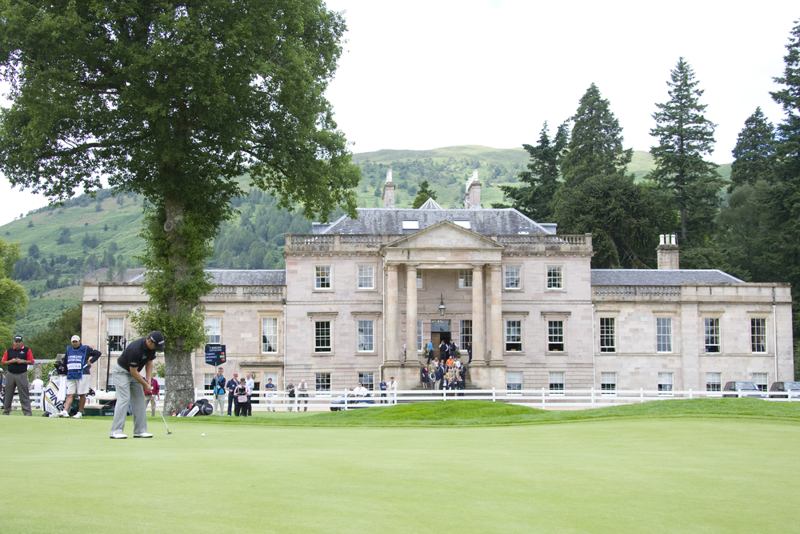 Anotehr addition to the most exclusive golf courses in the UK is Wentworth Golf Club. According to golfmagic.com:

‘Wentworth boasts three championship courses, it hosts the BMW PGA, and the European Tour uses it as its headquarters. New Chinese owner Dr. Chanchai Ruayrungruang bought the club for £135m last year, and recently announced members must pay a £100,000 “debenture share” to retain their playing rights, while also doubling the annual subscription to £16,000.’

In response to Wentworth’s membership fees being raised, Sir Michael Parkinson told The Mail on Sunday,

‘It saddens and angers me to see an iconic golf club treated in this way. Golf has suffered from accusations of elitism and snobbery and this is a very backward step.’ 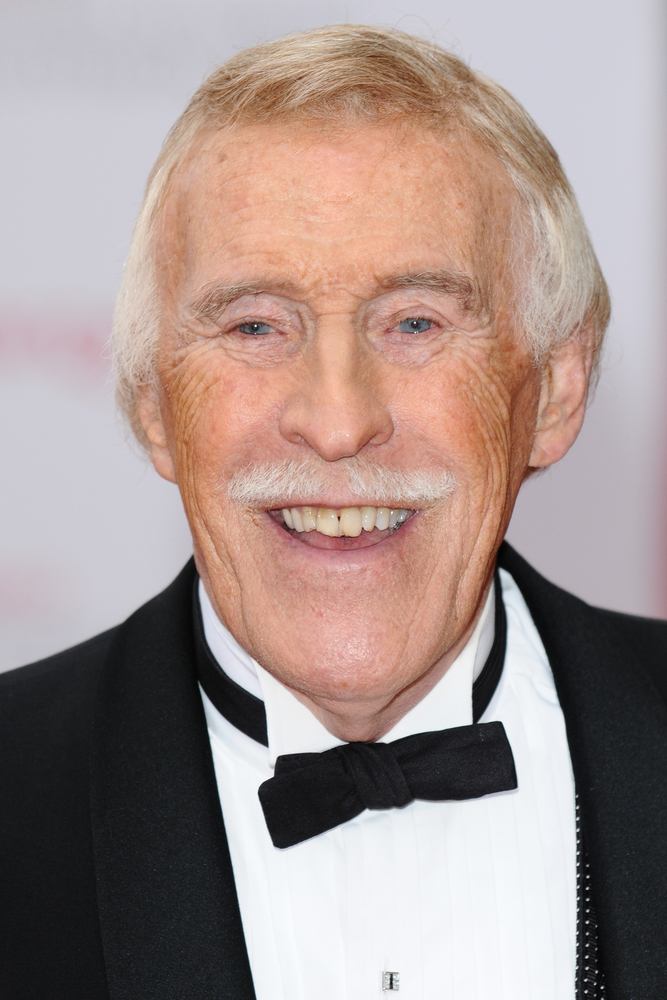 ThOther exclusive golf courses not to be forgotten of course include; Archerfield Links Golf Club in East Lothian, Scotland, which would likely set you back a handsome membership fee of £11,150. Also, Bearwood Lakes in Berkshire, Muirfield in East Lothian, and Sunningdale in Berkshire. Despite some golf courses offering a level of transparency regarding their membership fees; the avid golfer should refrain from becoming too excited. Often, the membership fee is not enough in its own right to guarantee a membership at the club. Often, clubs require those looking to become a member to be introduced to the club via an existing member. It might be worth looking abroad to discover some of the best countries to play golf or instead or you could also consider a luxurious golf course abroad.