What are the Different Types of Golf Clubs Available?

Golf clubs are essential to every golfers’ equipment and play a key role in both improving your performance and making the game more enjoyable no matter if you’re new to golf or an advanced golfer. Several factors should be considered when you pack your golf bag, but first, it’s crucial to know what different types of golf clubs are available, including the difference between club types, when they are used and how they impact your swing. 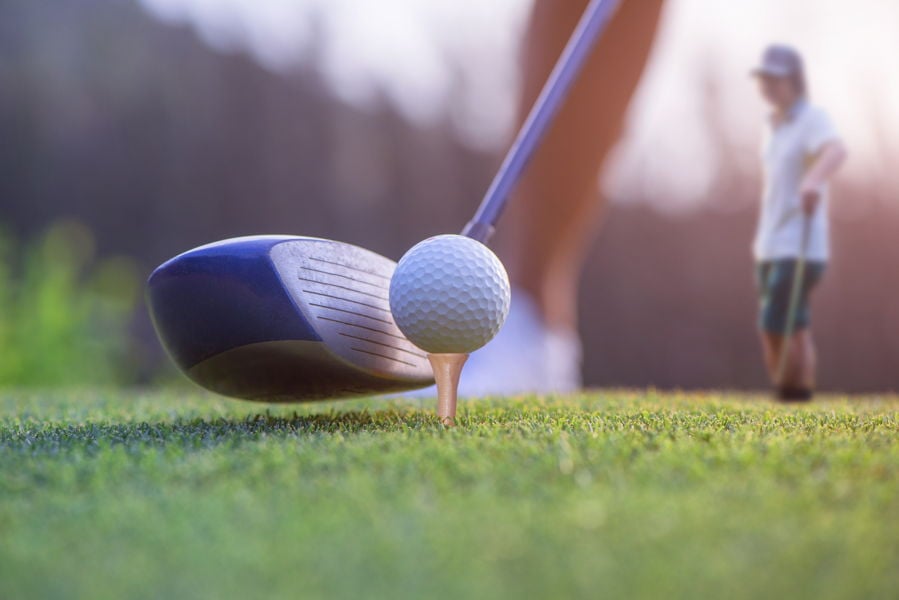 Here is a list of different types of golf club:

Woods. Historically made from wood, modern woods are now made from different metals. Used for long distance shots from fairway and the tee, they have the longest shaft and largest heads of all club types for maximum ball speed and distance. A typical golf set features two to three woods including the so-called driver and fairway woods. Like its name suggests, the latter is used for fairway shots, while the former is used for hitting the ball from the tee.

Irons. Just like the woods are no longer made from wood, these types of golf clubs are not made from iron either. Instead, they are usually made from steel. Many golfers, however, prefer graphite irons over the now predominant steel irons due to their lightweight. Used to strike the ball from fairway towards the green, irons are typically numbered from 1 to 9, with shafts getting progressively shorter, loft angles higher and club heads heavier. 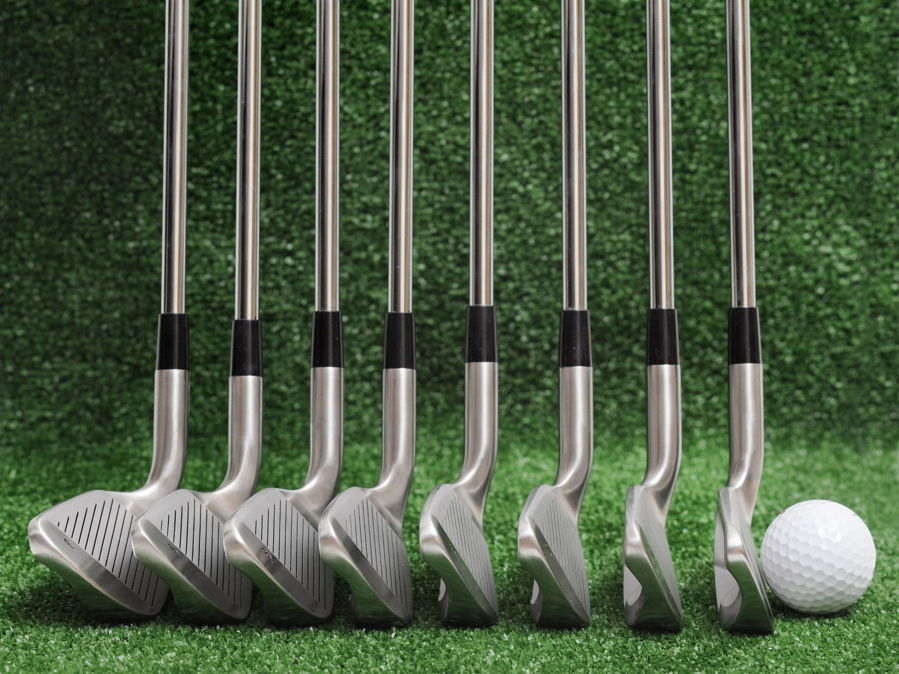 Hybrids. Also known as utility clubs, hybrids are basically a cross between the woods and irons. Initially used to get out from the rough, including from beneath bushes, trees and other obstacles around fairway and the green, many golfers today also use the hybrids for fairway shots. If used as ‘iron-replacement clubs’, however, the hybrids most often replace long irons up to no. 5.

Wedges. Although they are a type of golf clubs of their own, wedges are sometimes considered a sub-category of irons because they have basically the same heads although these are typically heavier in wedges. Compared to the former, the wedges also have a shorter shaft and greater loft which is indicated by a two-digit number. A 52 wedge thus has a 52-degree loft.

This type of golf clubs can be further divided into:

Each is designed to be used in specific situations. Sand wedge, for instance, is used to get the ball out of soft hazards such as sand bunkers, while lob wedge is ideal for shots from close to tall obstacles such as trees. All of these sorts of golf clubs, however, are intended to be used for short shots requiring high accuracy. 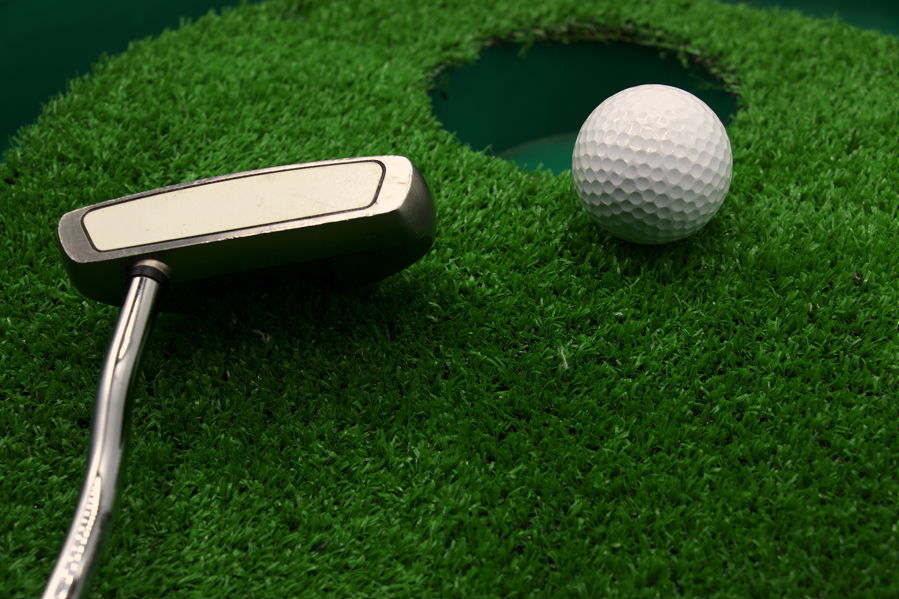 Putter. Used for the very last strokes on the putting green, this type of golf club is designed to roll the ball into the hole. In contrary to the widespread belief, the putter does have a loft but it usually doesn’t exceed 5 degrees to help lift the ball from any indentations on the green while minimising bouncing. It is available in a range of golf club sizes, shapes and designs, while the selection of the ‘right’ putter is usually a matter of personal preference.

If you’re interested in what golf equipment used to be called before the modern era, check out our other blog post on old names for golf clubs.