Which Sports are Offered by State and Independent Schools? 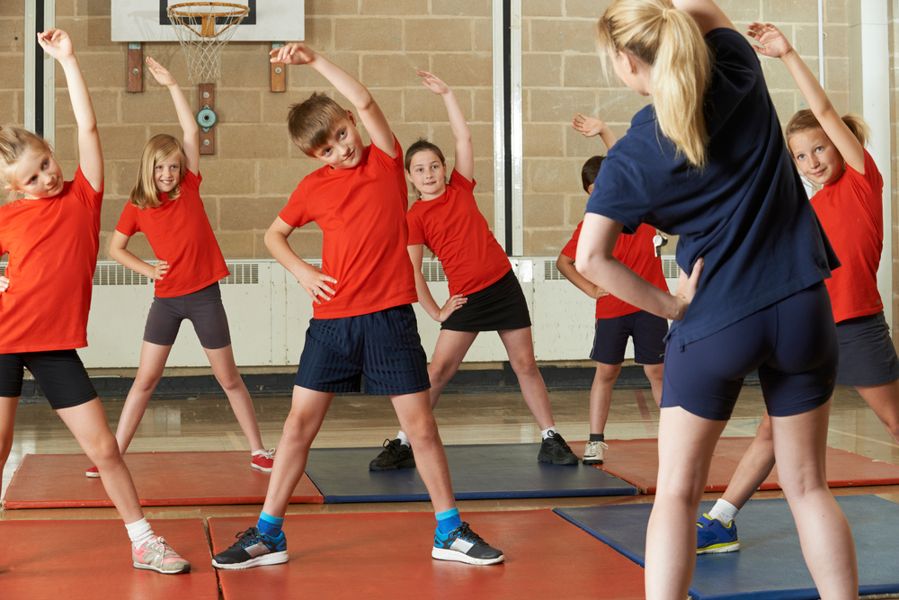 According to data released by ONS, as per the report ‘Children’s engagement with the outdoors and sports activities, UK: 2014 to 2015’, children spend three times longer playing sports and exercising than participating in other activities.

Knowing how important taking part in sports is for the healthy development of children, Golfsupport.com sought to find out which sports are offered state and independent schools in London.

The research was conducted by looking at every sport offered by each school. From that list, Golf Support then picked the 10 most common sports found advertised from both state and private schools. 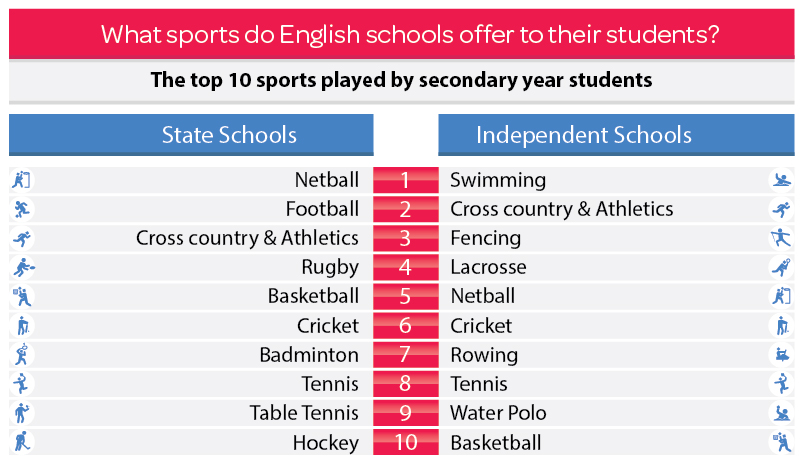 Some of the most popular sports for secondary year students in a state school include: Netball, Football, Cross country & Athletics, Rugby, Basketball, Cricket, Badminton, Tennis, Table Tennis and Hockey.

Which schools place a higher importance for sports? 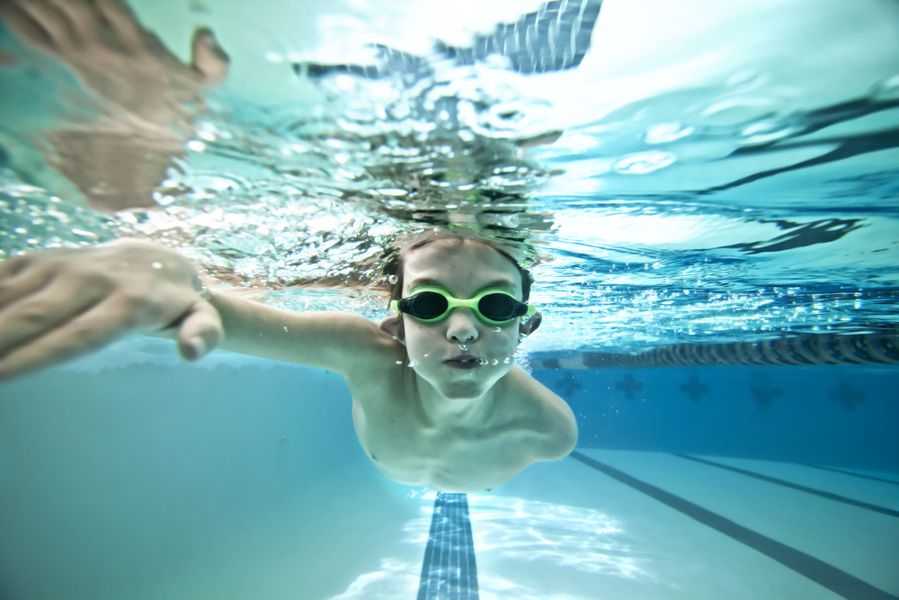 Golf Support conducted a survey asking 648 parents questions about how important it is that students take part in physical activities.

Finally, the parents were asked if they believe the school places as much of an importance about their students being active and taking part in sports. Only 39% of parents with children attending state schools said ‘yes’, while 61% said ‘no’. More interestingly, parents with children at a private school answered differently. 92% of parents believe the school places a high importance on the health and well-being of their child/children. 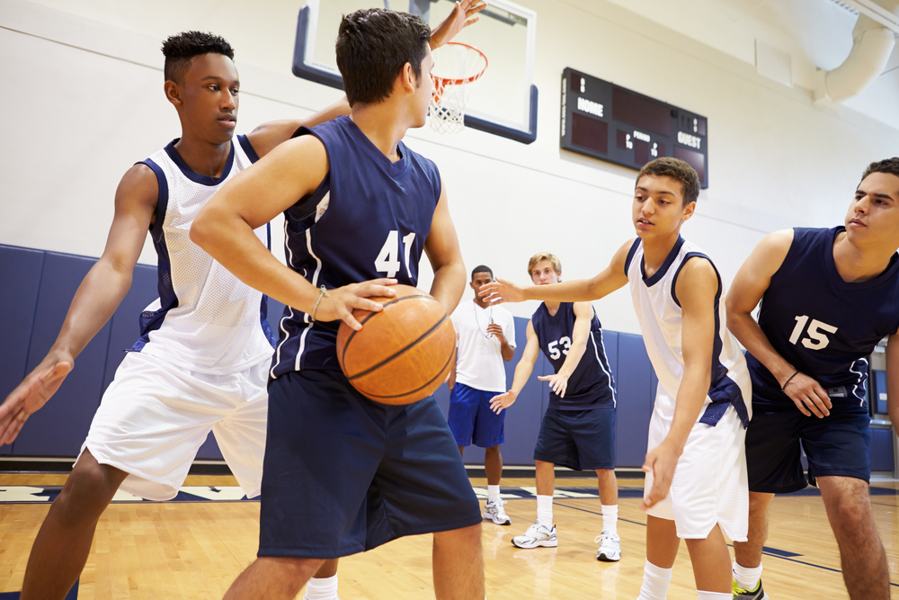 Naomi, a mother of 2, sent both children to private schools and greatly believes this decision has had a positive influence on her children’s motivation and attitude towards playing sports:

‘Sport is integral to my son’s private school and takes place at least twice a week as well as after school. Even if you are not particularly sporty there are opportunities to take part in less mainstream school sports such as golf, street dance and table tennis, which is not always available in some state schools. The school inspires children of all abilities and regularly has guest speakers such as Paralympians to inspire the pupils. Speaking to friends with children at state schools it seems sport is secondary to academic subjects and there are definite inconsistencies between state and private schools.’

Steve, who has a 15-year-old son attending a state school believes encouragement to play sports lacks at state schools:

‘The government keeps urging state schools to encourage their students to play sports. But I fear the opposite is happening. My son, is particularly lucky as he thoroughly enjoys playing sports, such as football, tennis and basketball, but this is because the encouragement comes from us, as parents. For children, whose parents perhaps can’t afford to pay for extracurricular activities, the school doesn’t do much to help facilitate sports bursaries or grants for parents. For example, a good basic tennis racket can cost £60. State schools aren’t worse than independent schools, they just don’t have the encouragement from teachers and academic subjects come first. Not to mention schools struggle for budgets, so sports are neglected.’.