Should you Add Sport to your CV?

When it comes to writing up a CV, have you ever wondered whether you should include sport?

Various articles on the internet dish out contradicting advice, with some claiming you should leave out ‘hobbies’ from your CV as it “adds nothing”. However, others claim it is a vital part of your CV – particularly adding sport.

We’ve all heard the old saying “First Impressions Are Lasting Impressions”, so it is very much worth your while to spend time, effort and energy to create a stand-out CV when applying to jobs. A good CV highlights an individual’s ability and achievements, as well as being eye-catching and memorable; something employers want.

When it comes to writing CVs, sport can have a positive impact on our chances of securing an interview and acquiring a job. Elite sports, in particular, show a dedication to excellence that can’t fail to impress. Although potential employers may prefer you to be a medal-winning Olympian, they’ll be almost as impressed if you’re the captain of your local football or netball team. 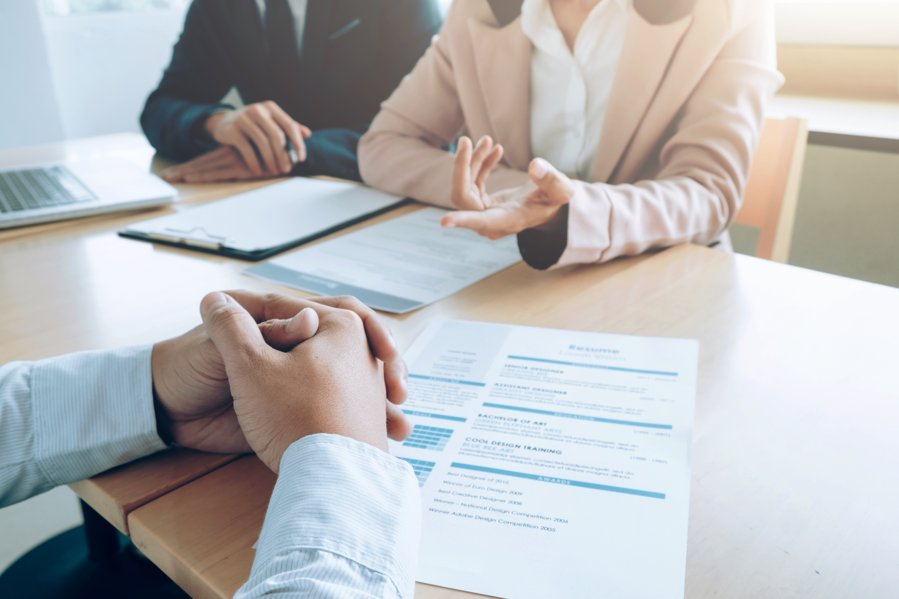 Playing sport demonstrates a number of skills that can be transferred into the workplace and be seen as beneficial for employers. So, whether you compete professionally, run marathons or spend your spare time on the golf course, your chosen sport can actively help find the right job for you.

Some transferrable skills include: 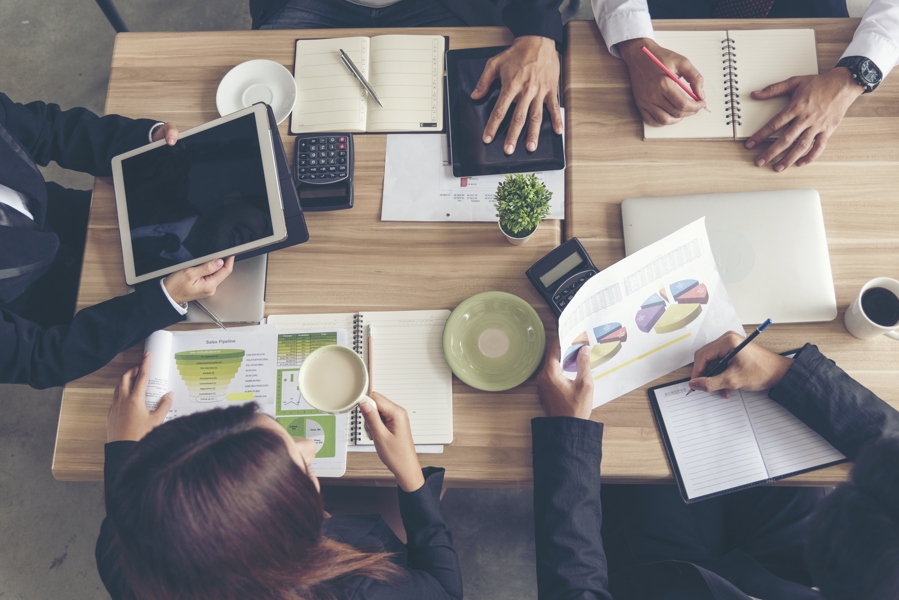 Want to impress a potential employer by adding sport into your CV? 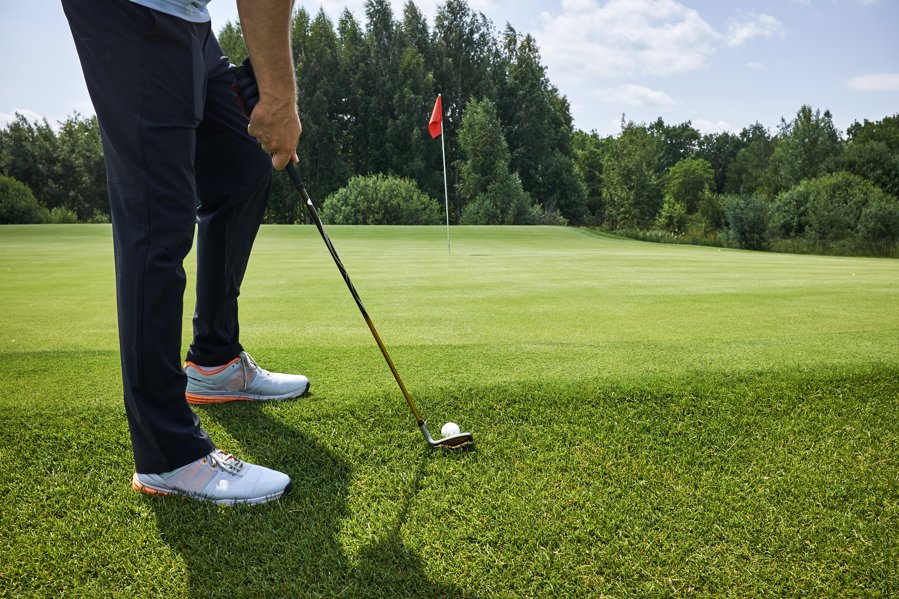 What do the recruiters think?

We asked recruitment professionals whether adding sport to your CV is beneficial to making you gain and interview and job.

“On a CV sport would come under a candidate’s interests. I regularly find myself reading someone’s interests and thinking ‘Is this actually that interesting?’ If it isn’t, I would suggest my candidate remove it. The benefit of having sport on your CV is you can demonstrate a range of skills, from team work to determination and many more in between.”

She continued: “Having said this, I would suggest a candidate only put it on their CV if they have a genuine interest in the sport in question, not because they once rode a horse back in 2009. By having a sporting interest on their CV, a candidate could also indirectly find a common subject point between them and their interviewer. Perhaps they both played Rugby at university, or the company in question have an in-house Netball team, a common ground can help you build rapport and put you in better stead for gaining the job role.”

We also spoke to Tom Davenport, from talentpool.com:

“Traditionally, recruiter’s client facing positions (sales, account management, relationship management) as well as target-driven roles have particularly valued sport featuring on a candidate’s CV. Playing sport demonstrates commitment, points to strong teamwork abilities, and indicates than an individual will be comfortable setting and driving towards goals. This is logical; there are very good reasons why someone who has committed to sport will perform well, for instance, in a sales role.”

He continued: “It’s worth mentioning any significant sport involvement; for positions where it is directly relevant, it will add value. For nearly all other positions, the simple fact of having hobbies outside of work is positive; this could be playing rugby once a week or demonstrating a keen interest in early renaissance sculpture – either way, it tells the recruiter a bit about you and shows a breadth of character which is highly important.” 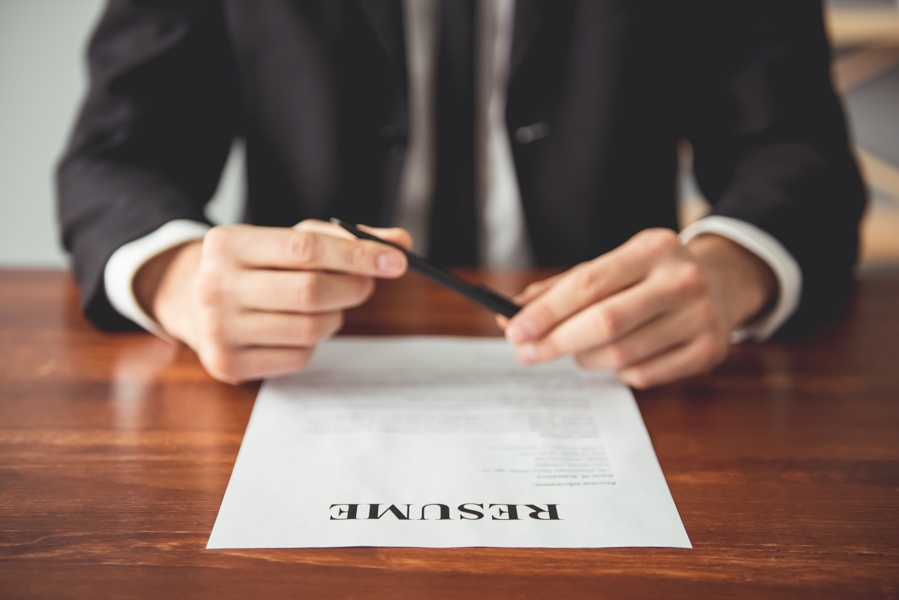 However, Glenn Southam, Head of Marketing Operations at Eurostaff commented:

“Mentioning sports for the sake of mentioning sports on your CV will not make you stand out from the crowd. If, however, you are able to demonstrate that you have consistently been part of school, university and other sports teams will stand you in good stead when you start on your career path. Some roles, such as sales, value sports as a sign of competitiveness and a will to win – whether this actually transfers to the world of work however is debatable. Competing in individual sports and activities such as martial arts, tennis and swimming shows that you are able to work by yourself and are a self-motivator which many employers will value. Over time, unless you are working in the sporting industry, the value placed on playing sports is likely to diminish as your achievements and experience in roles will take most of the focus. That being said, do not underestimate using.”

“Including sporting interests and achievements on your CV can give you a certain advantage over other candidates; I think most would agree on this. However, it’s the level of commitment you can demonstrate to that sport that will help distil specific skills or character traits that may not be apparent from experience alone. You never know when a hiring manager or boss might have an affinity with your chosen sport; and the deeper the understanding of it, the stronger the rapport.”

She added: “If your CV is fairly similar to others in the running for the same job, your interests could sway the decision in your favour by helping employers see you as a better-rounded individual. For example, when searching for internal hires at Huntress, we specifically look for trainee recruiters who have an interest in sports. They may have never worked in recruitment, but their interest in sports shows an innate competitiveness and the ability to work well with others, which is vital to succeeding in any sales environment.”