English Regions with the Highest Number of Obesity-Related Prescriptions 2018

Figures from the NHS (as per the report ‘Statistics on Obesity, Physical Activity and Diet 2018’) show a constant rise in the number of people diagnosed with obesity, to the extent that in just three short years, in 2013-14, there were 9,325 people classed as obese, and as of 2016-17, there are more than 10,700. Shockingly, the numbers show that there are almost three times more obese women than men, with the number for both genders increasingly growing.

As a result, Golfsupport.com sought to investigate which areas in England issue the highest and lowest number of prescriptions for the treatment of obesity. Golfsupport analysed the NHS data, consisting of the number of prescription items for the treatment of obesity prescribed in Primary Care and dispensed in the community, by region, commissioning region and Clinical Commissioning Group. 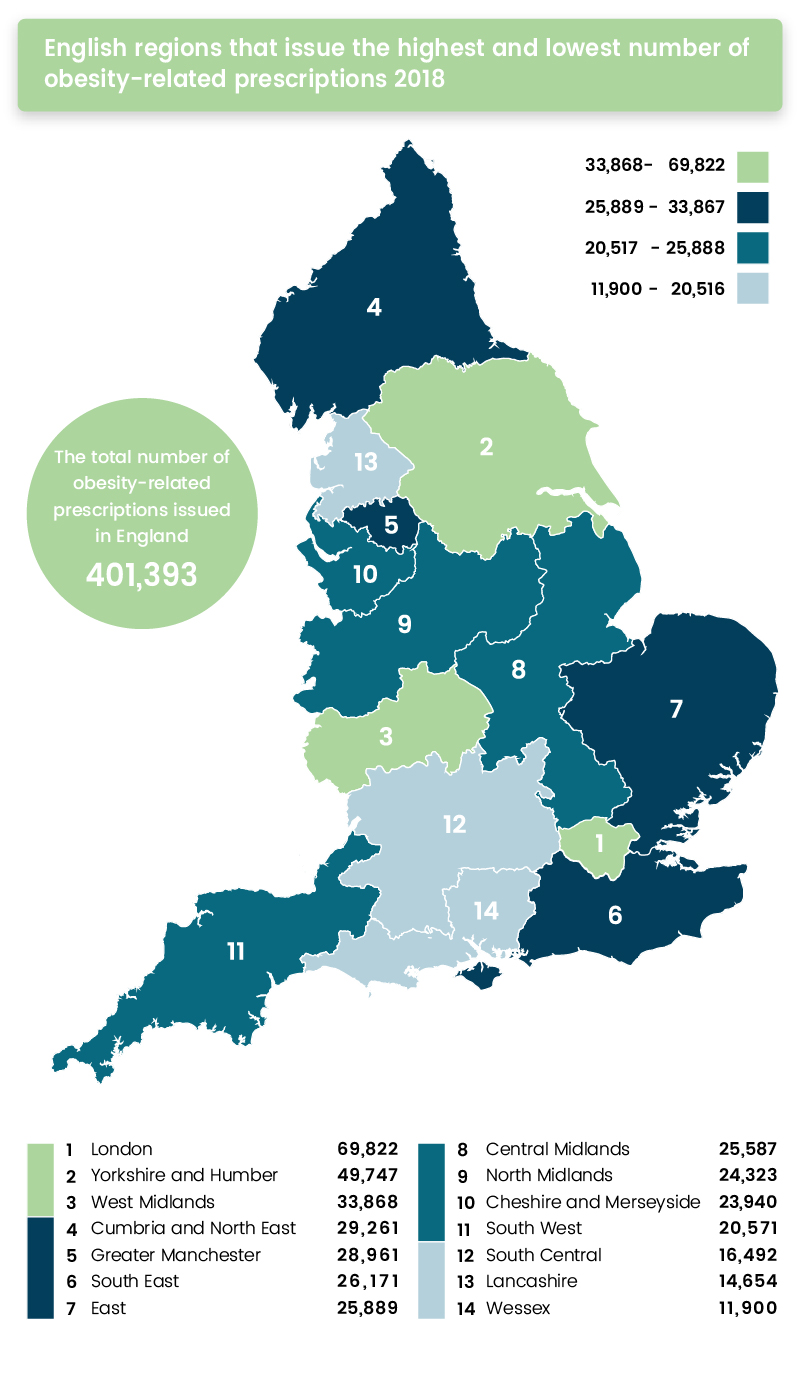 Golfsupport.com has exposed the regions with the highest figures for prescription drugs handed out for obesity treatments:

Within these regions, the clinical commissioning groups with the largest number of prescriptions issued are:

On the other end of the spectrum, the regions with the least number of prescription drugs provided to patients for obesity treatments are as following:

Within these regions, the clinical commissioning groups with the lowest numbers are: 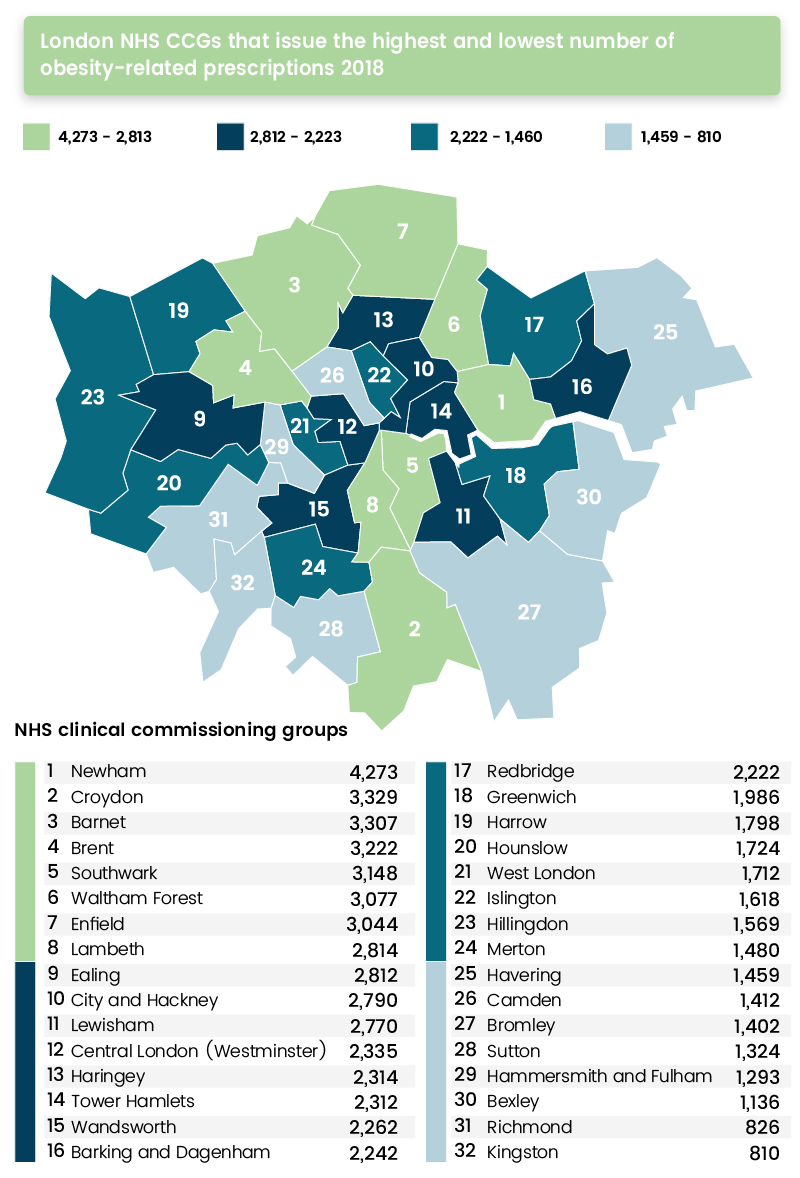 Health Risks of Being Overweight

Being overweight or being obese puts you at risk of developing a multitude of health conditions, some of which can be fatal. Shockingly, figures from the NHS show that obesity is a very common problem in the UK which affects around one in every four adults and around one in every five children aged 10 to 11. This condition can cause a number of problems such as: 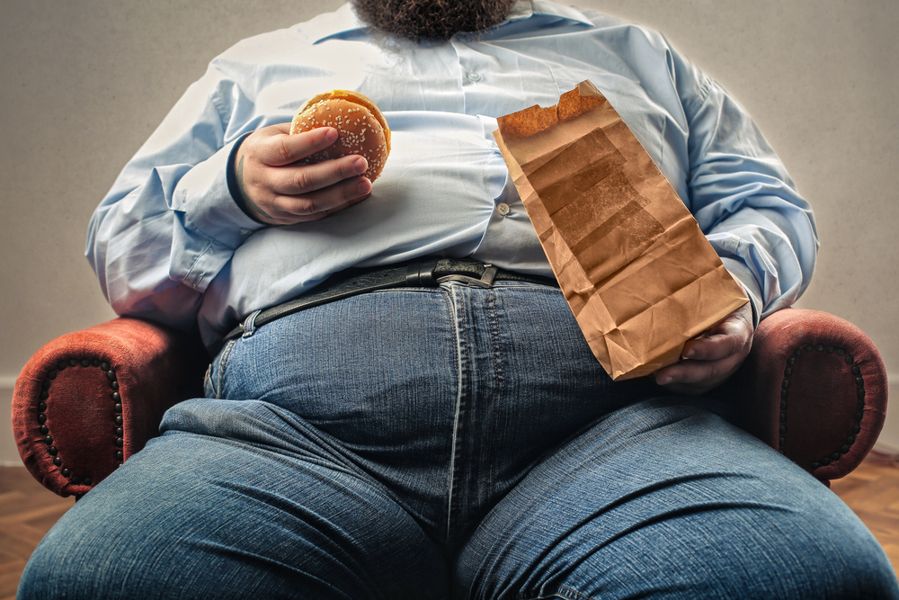 The treatment for obesity can differ from one person to another. What might be effective for you, might not work someone else, so it’s best to get in touch with your doctor and decide what’s the best course of action. However, these are some standard weight lose methods that might help most people: