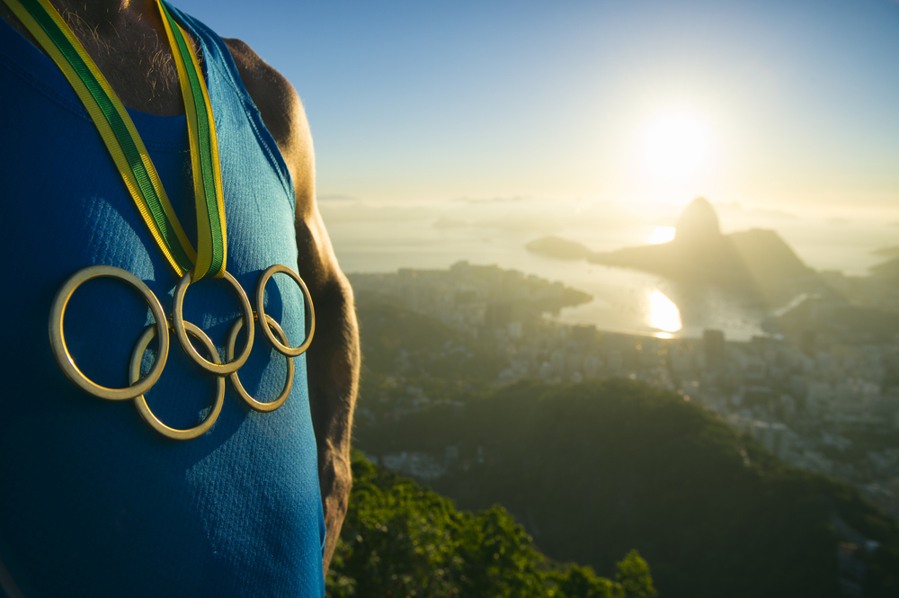 Golf, has a varied and intricate history. The game has been enjoyed by monarchs and in a multitude of nations. From humble beginnings, the sport has grown in popularity and is now an internationally recognised sport. Our Golf Support timeline, ‘Making History: Golf’s most iconic moments’ allows a brief insight into how such a well-loved game has evolved throughout the years.

100 BC: The Roman game of paganica is thought to be one of the earliest forms of golf. In this game, players attempted to hit a stuffed leather ball using a bent stick.

960 – 1279: Chuíw án, a game played using several clubs and a ball becomes popular in China during the Song Dynasty. The game is thought to have closely resembled modern golf.

15th Century: During the 15th century, the origin of modern-day golf was recorded to have taken place in Scotland.

1457: The Scottish Parliament bans golf and football; it was thought that these sports were impinging upon archery practice, which was deemed a vital skill for national defence.

1500: The ban on golf is lifted. King James IV of Scotland takes up the game and makes the first documented purchase of golf equipment from a bow-maker.

1552: The people of St Andrews are granted the right to play golf on the Old Course.

1567: Mary Queen of Scots is reported to have played golf. According to npr.org, ‘the Queen of Scots was an avid golfer. She bestowed a necklace to her lady-in-waiting after losing a match. She’s also thought to have originated the term caddy.’ 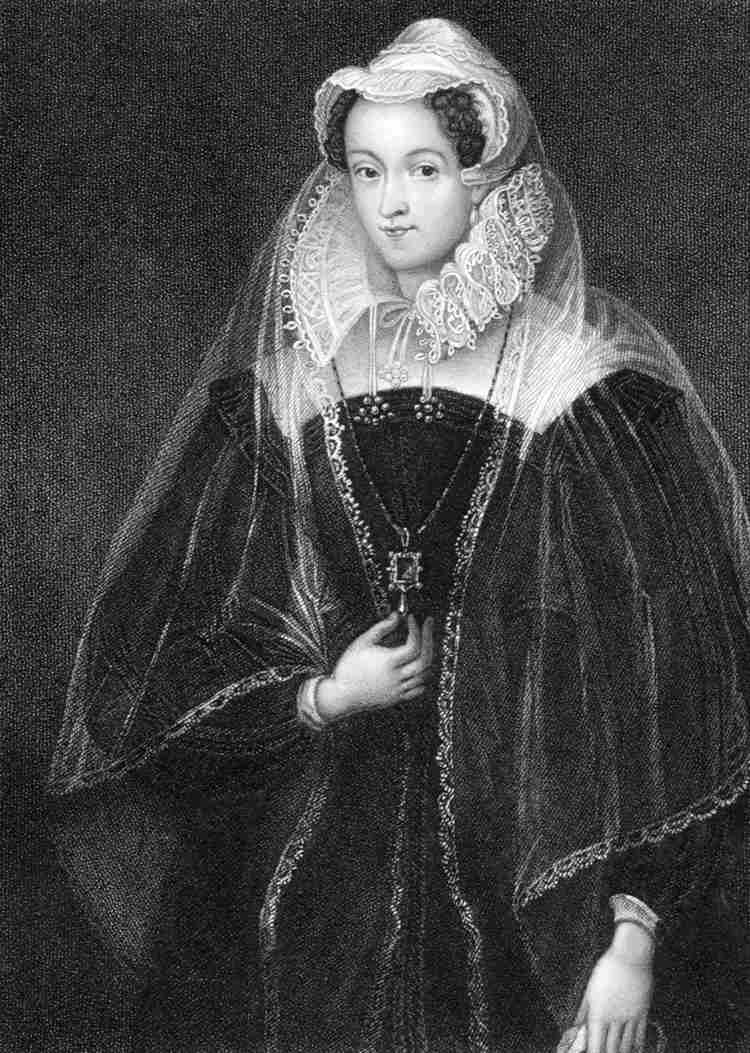 1724: Golf balls are stuffed with feathers. Previously, the balls were made from hard leather.

1729: First recorded USA golf clubs are listed as being in the estate of William Burnet, the Governor of Massachusetts.

1744: The Honourable Company of Edinburgh Golfers set out the first, official rules of golf. 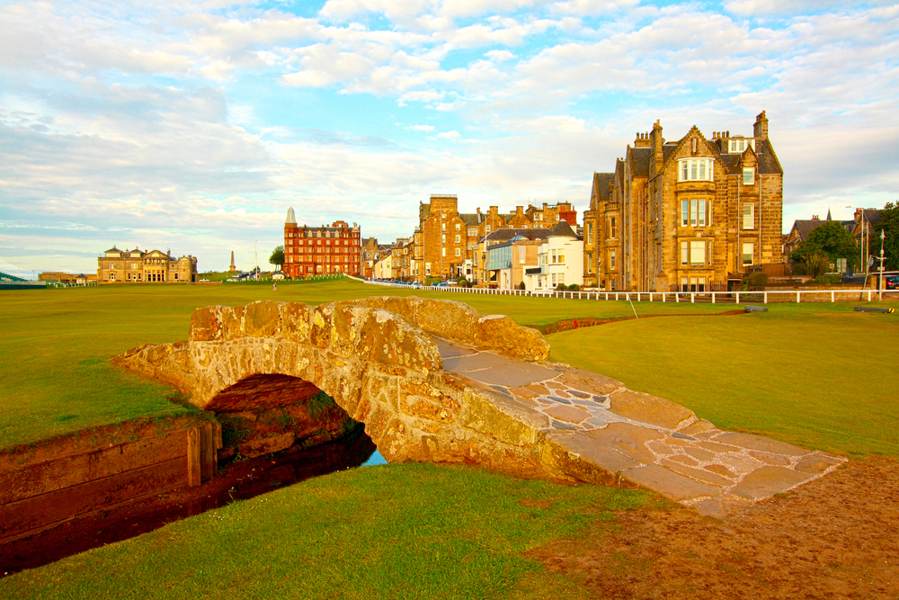 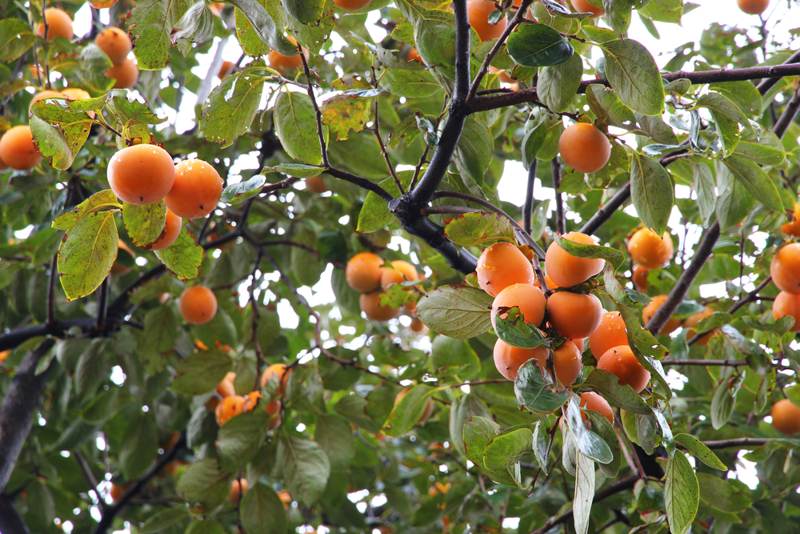 1893: The Ladies’ Golf Union is established in the UK and the first British Ladies’ Amateur Golf Championship is hosted at Royal Lytham & St Annes.

1895: This year saw the first US Amateur Championship and US Open played at Newport Country Club, Rhode Island. The US Women’s Amateur Golf Championship was also first played at Meadow Brook Club in Long Island.

1901: Professional Golfers’ Association (PGA) is established in the UK.

1904: Golf is featured for the second time in the Olympic Games in St Louis. Only men’s competitions were held. The team event was won by the USA, and the individual event was won by George Lyon from Canada.

1916: The PGA of America is established. Also, the first US PGA Championship is held at Siwanoy Country Club, New York.

1921: The first Ryder Cup is played between the men’s professionals of Great Britain and the USA at Gleneagles.

1922: The first Walker Cup is played between the men’s amateurs of Great Britain & Ireland, and the USA, at the National Golf Links of America in Southampton, New York.

1929: The Royal and Ancient Golf Club of St Andrews permits the use of steel shafted clubs. 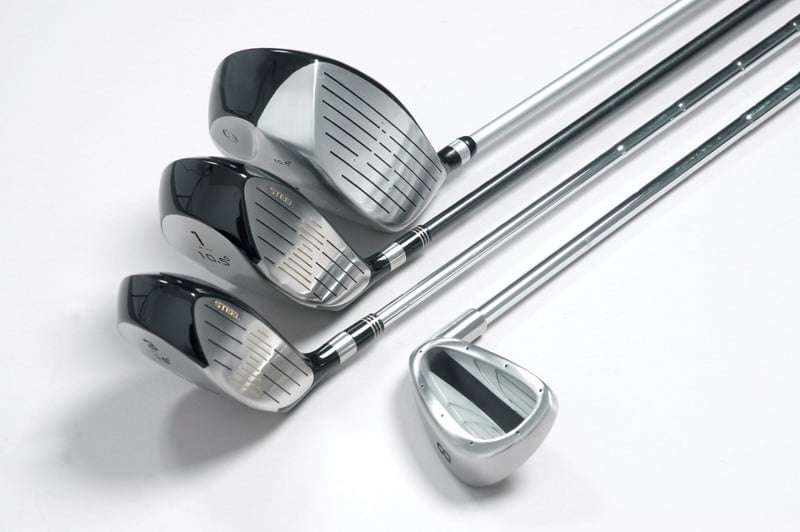 1932: The first Curtis Cup is played between the women’s amateurs of Great Britain and Ireland and the USA at Wentworth.

1934: At Augusta National, the Inaugural Masters is staged.

1946: The first US Women’s Open is played at Spokane Country Club in Washington.

1950: The Ladies’ Professional Golfers’ Association (LPGA) is formed in the USA. 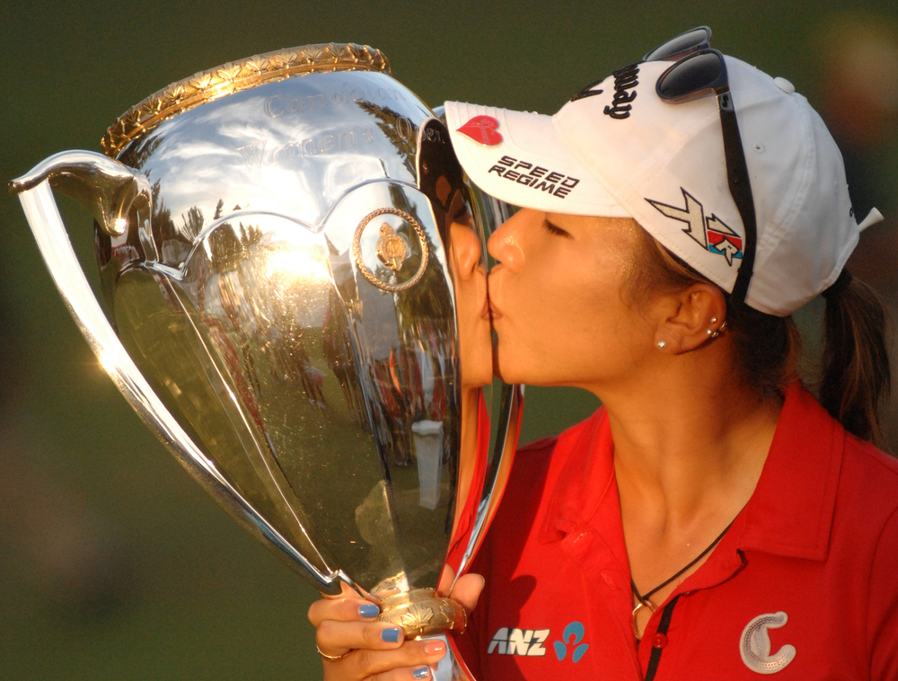 1958: The World Amateur Team Championship was held at the Old Course, St Andrews.

1980s: Metal woods made of stainless steel are introduced.

1994: The first Evian Masters is played at Evian-les-Bains in France.

2000s: Golf clubs are now manufactured from materials such as graphite, titanium, carbon fibre and tungsten.

2009: A vote is passed by The International Olympic Committee (IOC) in favour of golf being reinstated as an Olympic sport at Rio de Janeiro, 2016.

2010: The Open Championship’s 150th anniversary game is held on the Old Course at St Andrews. 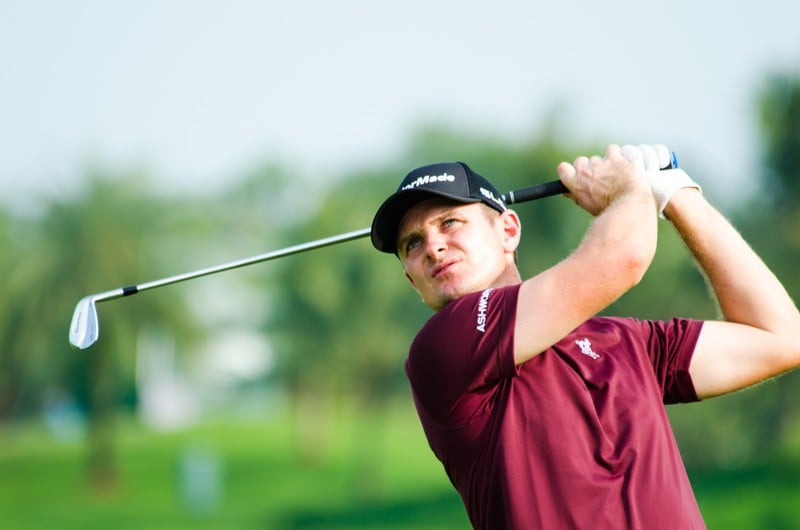