How Can we Make Golf More Inclusive? 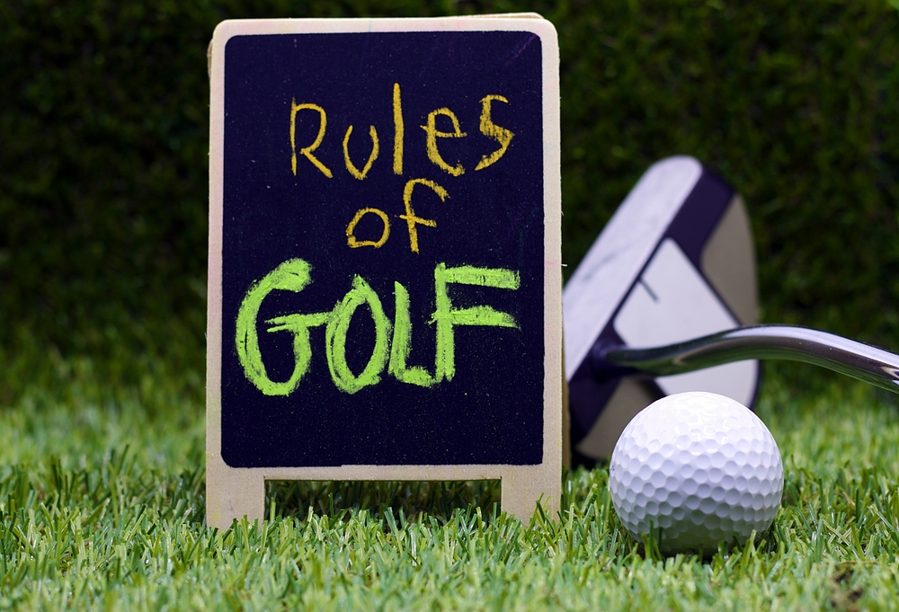 It is hard for golf to shake its image as a sport for the elite upper classes. ‘Golf’ conjures up stereotypes of older gentleman sipping champagne on a gloriously maintained (and exclusive) course slap-bang in the middle of the country.

However, golf is starting to open its doors to those from a variety of backgrounds, and is promoting inclusivity through the offering of a number of deals to beginner golfers, students and seniors.

“I imagine golf is a sport that those in their 60’s and 70’s play, as its quite slow-paced. The membership costs also put young people off, who assume it’s just for the wealthy. My local course charges around £800 a year, plus travel, clubs – it all adds up.” Daniel, 26. 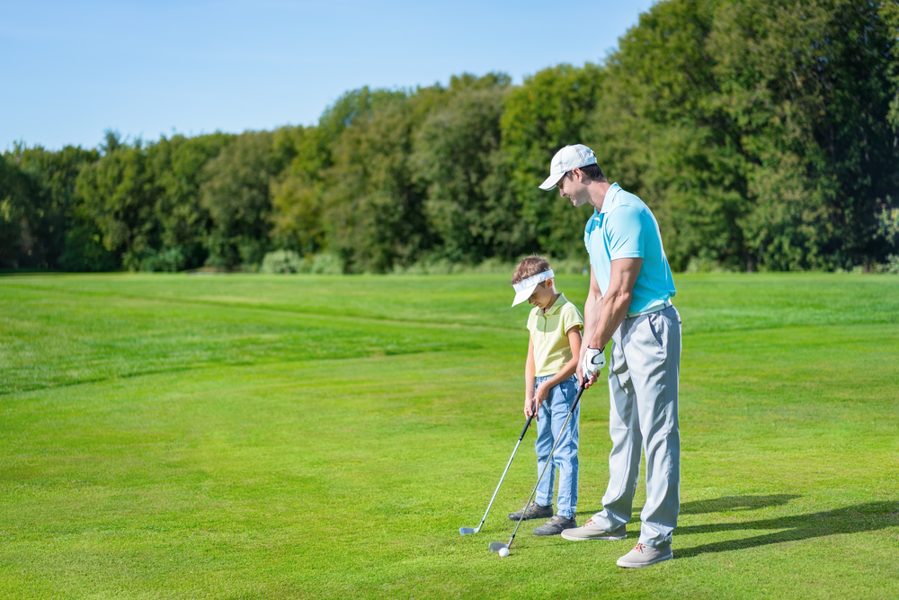 Sadly, golf still struggles to attract young people and women into taking up the game. Female participation in the UK is at a mere 14% and youth participation at an even lower 6%; far less than many countries throughout Europe (Netherlands, Germany, Turkey). Such statistics points to the worryingly future of the game and has led to the closure of many courses.

Will golf remain a sport for a select minority? 42% of junior golfers would be motivated to try golf if the rules were relaxed, 39% would be more likely to play if there was accessibility of Wi-Fi on the course and 57% would be more tempted if their friends participated. As young people are often inspired by taking up sports their schoolmates play, schools could play a part by encouraging the sport and hence raise the popularity of the game among young people.

Moreover, golf itself saw a 2.4% drop in memberships in 2015. However, this could be due to more people playing on an ad-hoc pay as you go basis – pointing to more flexibility and inclusion.

In our class-obsessed society, golf has certainly found itself shrouded with middle-class status, and stereotyped as a game for the well-heeled middle class. Data from the DCMS Taking Part Survey in 2010 found that the class gap in golf is in fact growing wider, rather than narrowing, with the professional and managerial classes taking up golf at an increasing rate, whilst the working-class consumption decreases, and it appears not much has changed since.

The is further highlighted when considering the most affluent areas of the UK are home to the most golf courses. The South East and East of England contain one third of golf members, whereas Yorkshire has the lowest number of golf courses per square mile, and the lowest membership rates.

Research has consistently found that class is the main determinant of participation, demonstrating that this barrier needs to be addressed imminently. 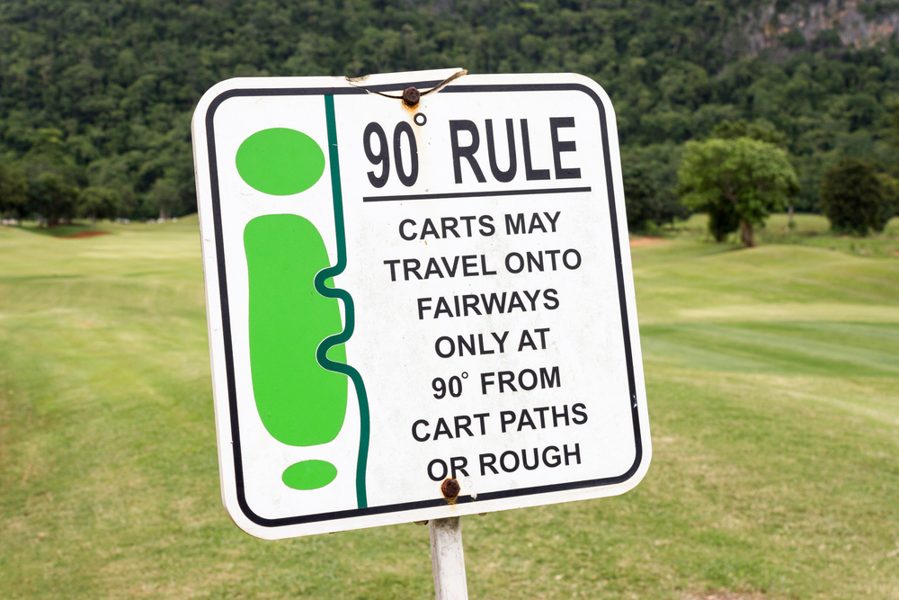 “Golf courses are surrounded by an air of exclusivity and privilege”

The etiquette laid out in books maintains how golfers should dress and act on the course, as well as rules and regulations that should be adhered to. But golfing also has several unwritten rules which can be difficult to decipher if you are new to the game and unused to the culture of golf.

Examples of golf etiquette, laid out in a rules book:

‘unwritten’ rules that new golfers are required to pick up on:

The Cost of Golf 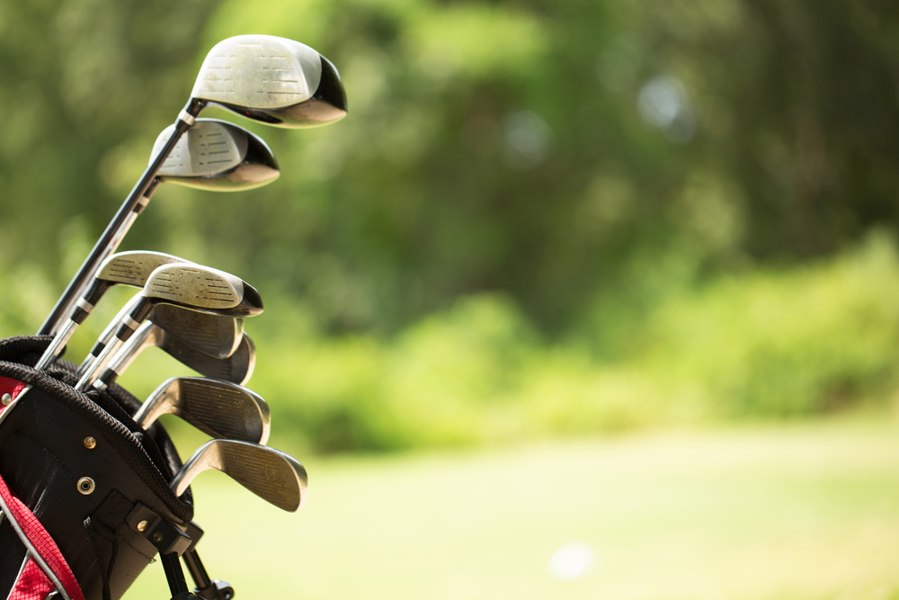 To play golf you need golf clubs. An average beginner set costs around £100, but a good set can cost over £500. However, to those just starting out or without the money to spend on an expensive kit, golf clubs can be rented from courses for as little as £15 a game.

Golf is only as expensive as you make it. If you stick to a public course playing on a game-by-game basis and rent clubs from the golf course itself, the game does not work out much more than other sports.

When considering motorsports and equestrian sports and in some cases, even sports like tennis, golf is cheap in comparison, so it is important not let price put you off.

Many clubs have opened pay-2-play which allows anyone to give the game a go without purchasing a full membership.

This chart demonstrates that you can play a round of golf for just £4.25 an hour, or £17 for an average 4-hour game – the price of a meal out, or a few drinks at the pub; not bad at all.

A huge cost difference is between the public and private courses. A private course usually requires a membership; however, a public course will allow members without memberships to play on a pay- as-you-go basis.

Private courses will usually be better manicured, and have more access to other amenities (spas, restaurants, tennis courts, pools) and social events. However, all this comes at a price with the average membership costs around £750 a year.

If you do not play golf regularly, this sort of fee may not be worth it. 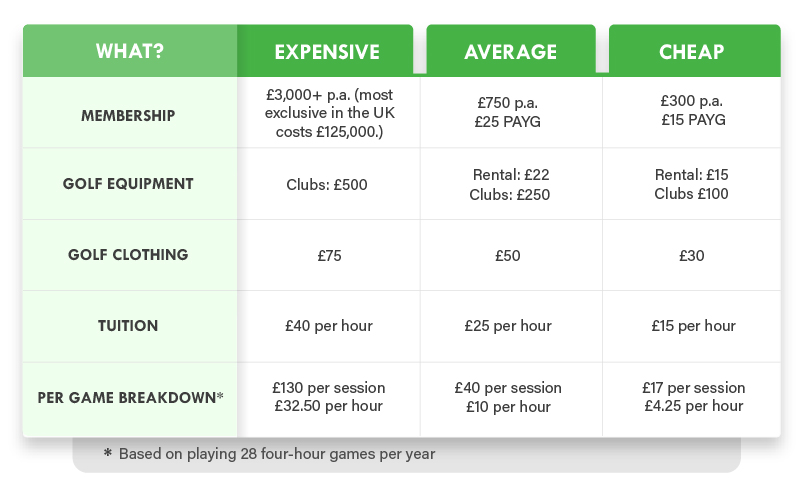 However, public courses are good places to try out golf as a beginner, or to play the odd game occasionally. They may be busier, but will have a more relaxed, casual feel.

Golf is becoming a popular setting for networking and business events, as well as an after-work relaxing pursuit for business people. Companies such as Fore-business organise events for like-minded business people to mingle over a game of golf.

How can golf become more inclusive? 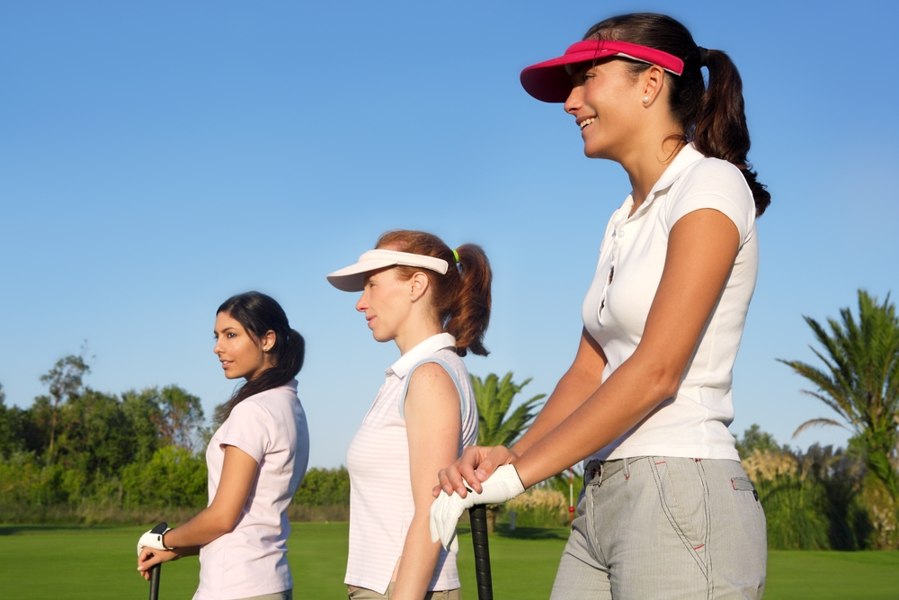 Organising and advertising try-out days for young women and even the organising of all-female slots could encourage more women to try out the game, which is stereotypically viewed as a male domain.

Schools could involve children in games like foot golf, putt and crazy golf to encourage the uptake of golf at a young age. When children enjoy playing a sport with their peers, it acts as an encourager to take up golf. Furthermore, golf clubs could run ‘family days’ to aid parents introduce their children to golf in a non-intimidating way.

If golf clubs want to see more members join then they should make joining easier. Some courses employ a strict, formal and lengthy process to join which could dissuade potential new members.

Strict dress codes may put off young people who would rather a break from clothing restrictions. This acts to further create a ‘us and them’ dichotomy, leaving people to feel excluded.

It has become clear that golf’s continuing image as an exclusive sport is an issue without a simple solution. Traditions and etiquette deeply entrenched in the game have led to stereotyping of the sport, and a largely white middle class membership base. To increase future membership and change opinions of the game would largely encourage more members from a variety of social and ethnic backgrounds to take up this fantastic sport. 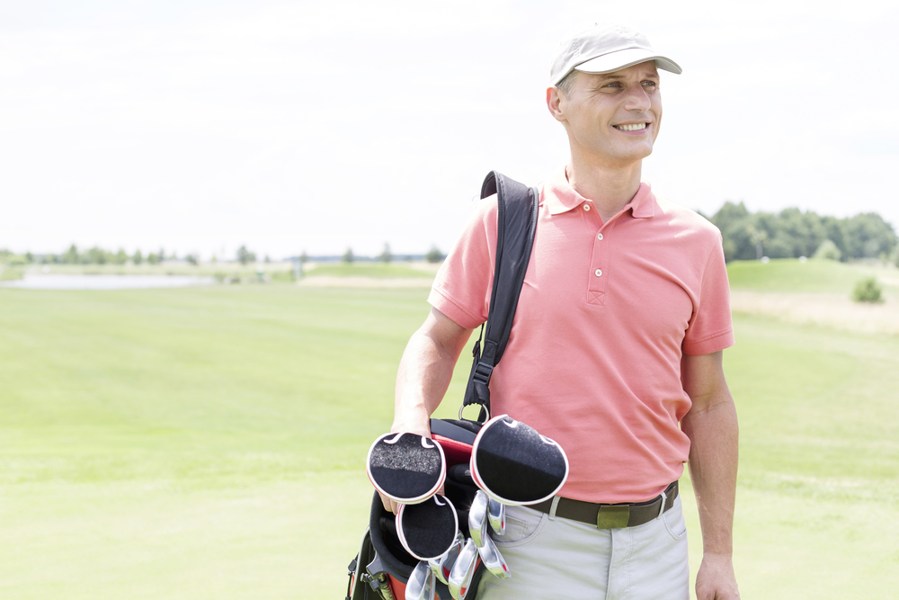