The LPGA has been running for more than 50 years, yet equal pay is far from close. And like many other sports, female golfers have been needlessly overlooked. As a sport that has been long considered a ‘man’s game’, is it worth holding onto that image at the cost of discrimination? Golf is one of the worst culprits in sport for its gender pay gap, we look at the reasons why.

Golf has been a slow mover in the gender equality stakes, as only a year and a half ago, the Royal and Ancient Golf Club of St Andrews issued their first women’s memberships. As the home of golf, St Andrews are to lead by example. But what example does it set for the next generation? And the vast gender pay gap is unavoidable, as our research shows professional male golfers can expect to earn 83% more in winnings this year than the next winner on the female tour. They play the same game, to the same level, the only difference is one chromosome, yet their trophies and achievements are worth less. Why?

Why does the gender pay gap exist?

A flurry of articles damning inequality in sport are written around the time of big equal opportunities events like the Rio Olympics this year, but the gender pay gap is a year round problem, in fact it’s been a problem for centuries. In 1963, John F Kennedy passed the Equal Pay Act demanding an end to wage disparity between the sexes and it’s still federal law. A similar act was passed in the UK in 1970 prohibiting less favourable treatment between men and women with regard to pay and conditions in employment. 50 years on, and what has changed? People are still calling for equal pay with gender pay reporting to be introduced early this year. But male and female golfer’s earnings are readily available from the likes of pgatour.com and lpga.com, and this hasn’t made a difference to their pay. We ask, what will? 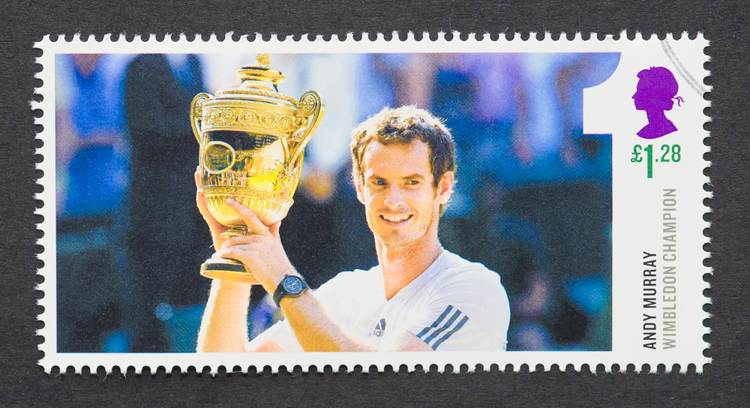 Tennis is the only sport to offer equal prize money for both male and female competitors in the sports world, with pay parity starting in 1973 at the US Open. Equal pay was only achieved in 2007 for the Wimbledon grand slam, thanks to the efforts of Venus Williams who fought for fair winnings for female athletes. It’s interesting how a single person can have such an impact on a sport.

Tiger Woods was the catalyst for a huge increase in funding, sponsorships and prize winnings in men’s golf in the early 2000s. He got people interested, on a global scale. Golf was cool. Before Woods, the leading money winner couldn’t expect to earn more than an average Major League Baseball player, PGA Tour purses quintupled the seasons after he turned pro. And Mr Woods hasn’t done badly either, earning over $1.4 billion during his career. And you could assume that he’s more than earned it, making over $156 million on the course alone which leaves over a billion dollars in sponsorships. Either way, on or off the course, a female golfer simply has no chance of making those kind of earnings, no matter how talented or how dominant she plays.

So what’s going on here, other than the obvious discrimination of women? Why are men paid more? Are men better golfers than women? Performance stats from 2015 show women are more accurate drivers of the ball, hit a higher GIR and are on par with men in scoring and putting averages. The only real difference is driving distance, does that justify the gross gulf in pay?