The world’s eyes are currently on Rio de Janeiro as it attempts to interject the carnival vibrancy to the Olympic Games. Brazil will be welcoming more than 11,000 athletes to participate in 28 different sports. Of those sports, two are new to the schedule for Rio 2016: golf and the rugby sevens.

Golf was formerly a part of the Olympics in 1904. Hosted in St Louis. Missouri, 74 American and 3 Canadian golfers competed in an individual and a team competition. After five straight days of 36-hole match play competition, it was George Lyon who triumphantly claimed the gold medal for Canada. Now 112 years later, Golf makes an intriguing return to the forefront of the Olympic Games. 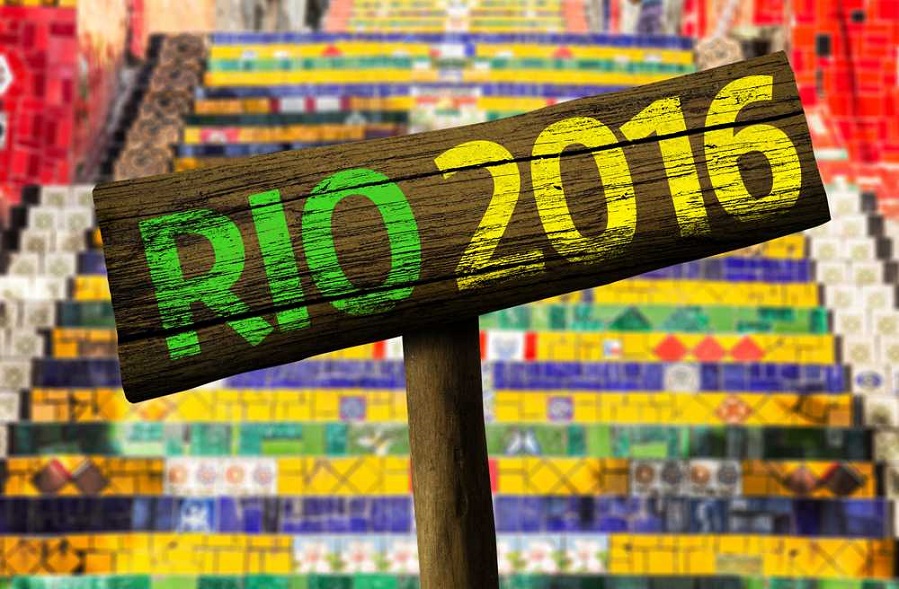 What is the tournament format?

There will be both a men’s and women’s tournament. Men and women will play a 72-hole individual stroke play format. Only individual medals will be awarded. The top three finishers in the men’s and women’s events will respectively win gold, silver and bronze medals. In the scenario of a tie for either first, second or third place, a three-hole playoff would be used to determine the medal winner(s).

Where will the tournament be played?

The Olympic golf course has specifically been purpose built for the 2016 summer games. Gil Hanse, who was carefully chosen from a selected group of eight architects in early 2012, has designed and built an 18 hole layout course on a former sand quarry situated in Barra da Tijuca (located in the western district of Rio). The most fascinating and dramatic feature of the course is that there are 79 bunkers (a golf hazard caused by a hole or depression in the ground which varies in size and shape as well as depth, usually is filled in with sand or similar material).

Apart from golfers and spectators, the course has also been attracting some unusual visitors. Various exotic animals such as alligators, sloths and monkeys seem very keen on queueing early to get a glimpse of the golfing action. Most notably the Capybaras (the world’s largest rodents) presence, is steadily leading them to become the unintentional and unofficial mascots for the golf in Rio. The legacy of the course after the Olympic Games will be that of Rio’s only golf course open to the public. 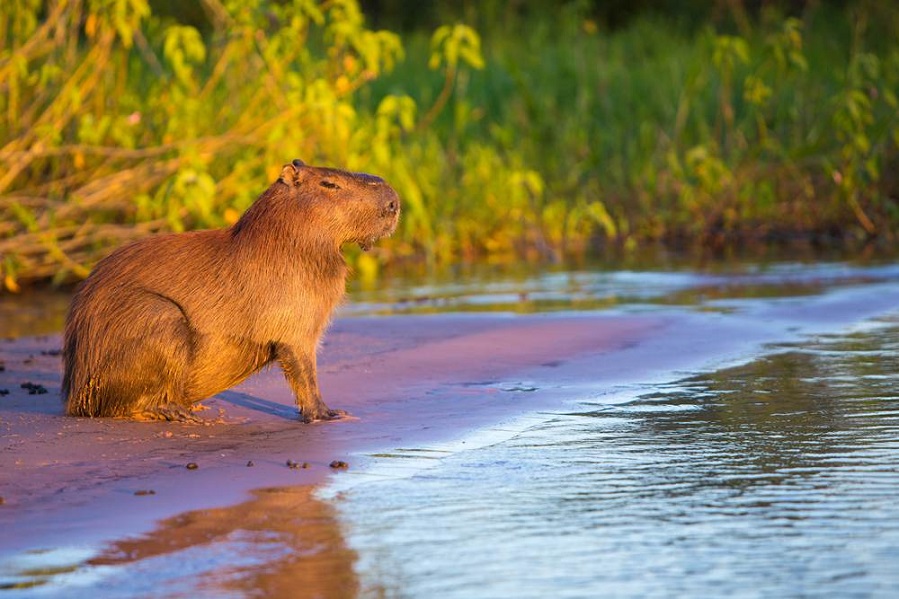 How many golfers get to play in the tournament?

The Olympic field is limited to 60 players for each of the men’s and women’s tournament. Golfers in the top 15 of the men’s and women’s world rankings are automatically eligible for the Olympics, up to a maximum of four golfers per country (in the case a country has more than four golfers inside the top 15 ranking, only the four highest-ranked will make the Olympic field). Beyond the top 15, players are selected based on world ranking, however only if no more than two eligible players from each country are already in the field (i.e. amongst the top 15 ranking).

Dustin Johnson, Jason Day, Rory McIlory and Jordon Spieth – the top four men in the world ranking – all pulled out of Rio 2016 due to the on-going concerns with the notorious Zika virus. In total, 21 eligible male golfers dropped out. Henrik Stenson is favourite for the men’s gold. Stenson is the highest-ranked player (world no.5) following his recent victory at the British Open. Two-time Masters champion Bubba Watson (world no.6) and current reigning Masters champion Danny Willett (world no.9) of Britain are amongst the other favourites. Sergio Garcia of Spain and the American trio of Rickie Fowler (world no.8), Patrick Reed (world no.14) and Matt Kuchar (world no.20) are amongst the highest-ranked players to never have won a major. The Olympics could provide all four the platform to revitalize their credentials to push for their first major – similar to Andy Murrary winning a gold medal in tennis before going onto win his first major grand slam title. 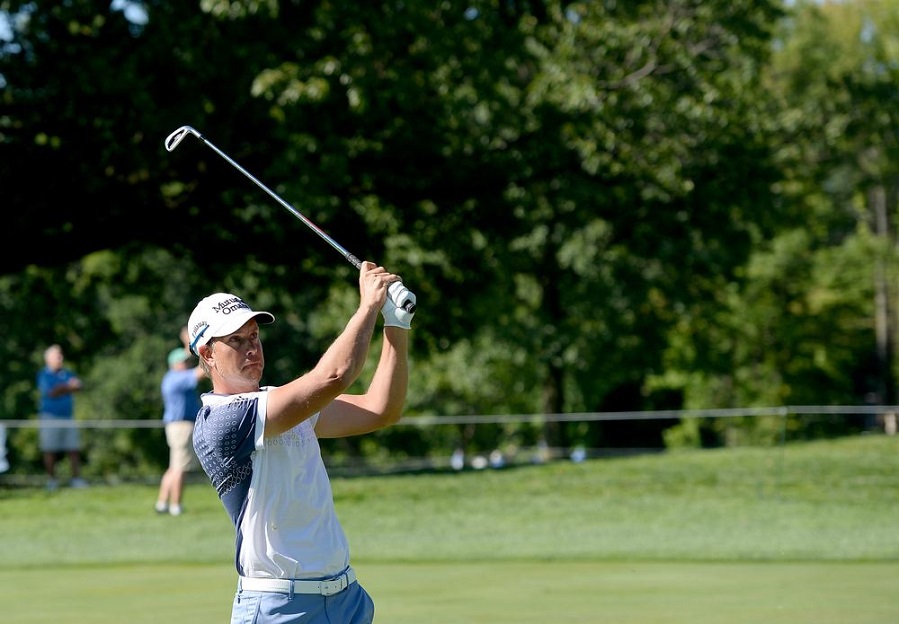 On the women’s side, Lydia Ko (world no.1) of New Zealand and Brooke Henderson (world no.2) of Canada are the leading favourites. Lydia (age 19) and Brooke (age 18), both impressively each won the first two majors in the L.P.G.A. season. Outside of the two teenagers, the highest-ranked American Lexi Thompson (world no.4) and Inbee Park (world no.5) of South Korea are also viable contenders. 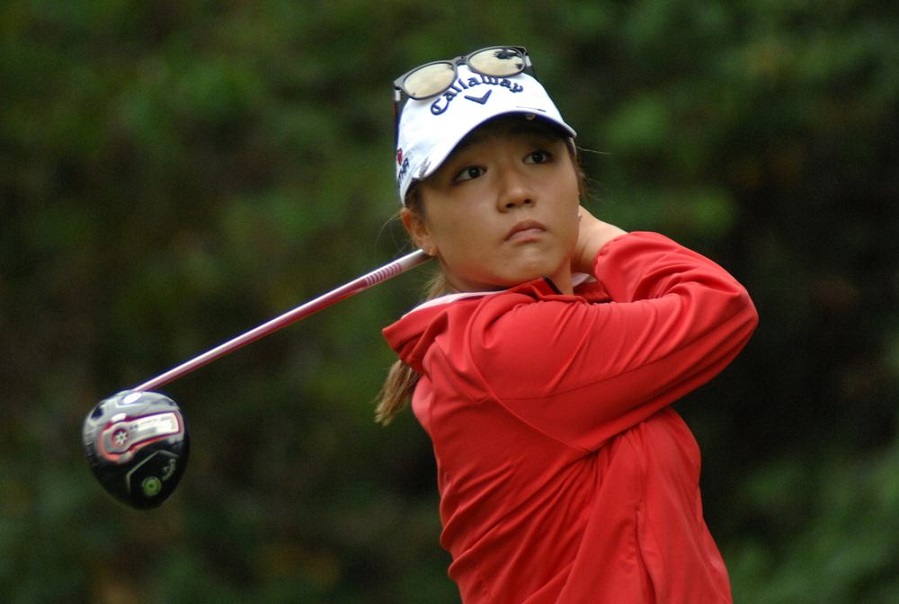