Northern Irish golf professional Gareth Maybin has turned to twitter to announce his retirement from the sport. 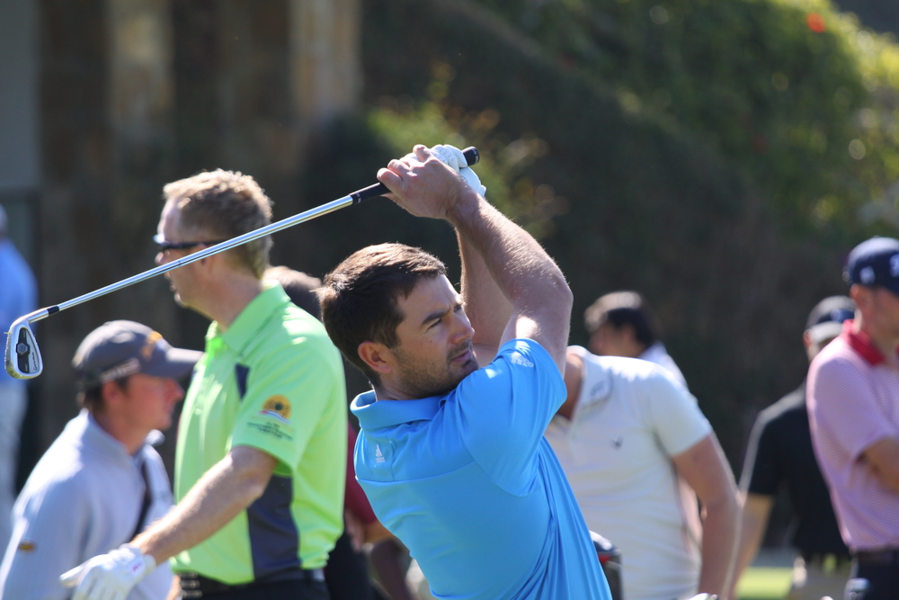 In a message to his followers, Maybin revealed that his ongoing wrist injury, which recently saw him withdraw from the Johannesburg Open, lead to his decision to retire.

“After a lot of thought, due to my ongoing wrist injury I have decided to retire from golf. The past few years have been challenging and allowed me to put a lot of things into perspective,” the Northern Ireland native wrote.

After completing a scholarship for sports management at the University of South Alabama, Belfast-born Maybin turned pro in 2005, having previously won the North of Ireland Amateur Championship in 2002. Since then his golfing highlights include finishing as runner-up at the 2008 South African Open.

Although stating that “it’s not the end of the world, stuff happens” the Ulsterman has expressed disappointment in finishing his career “at the top level without a Euro Tour win”. However, he did make an appearance on the top 100 of the Official World Golf Rankings, which is certainly a feat to be proud of. 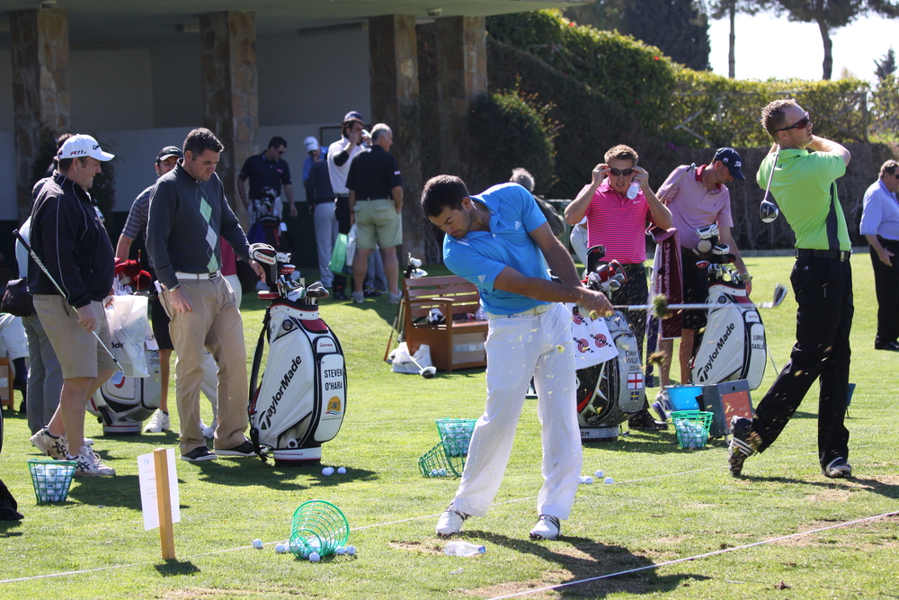 It has been well-documented that the 36-year-old has been plagued by problems arising from a wrist injury he obtained in June 2015. It was revealed that the father of two tore a tendon. Even after surgery the injury never settled, which resulted in withdrawing from a long-awaited comeback on the European Tour in February of this year. Unwilling to undergo more invasive surgery, including having to break a bone and put a plate and pin in it, Maybin has made the decision to retire.

Turning to social media to announce the news, the Ulsterman added a personal message to his followers, stating

“I would like to say a massive thank you to everyone that has supported me throughout my career it has meant a lot”.

The now-retired golfer went on to jokingly ask if there were “any fun jobs out there for a retired golfer??!!” Although the obvious route for the Doagh resident would be coaching, he remains unsure of what his future may entail. He has previously expressed an interest in broadcasting, especially “at something like the Irish Open”.

Golfsupport want to wish Gareth Maybin all the best for the future, whether he continues to be involved in golf or not.