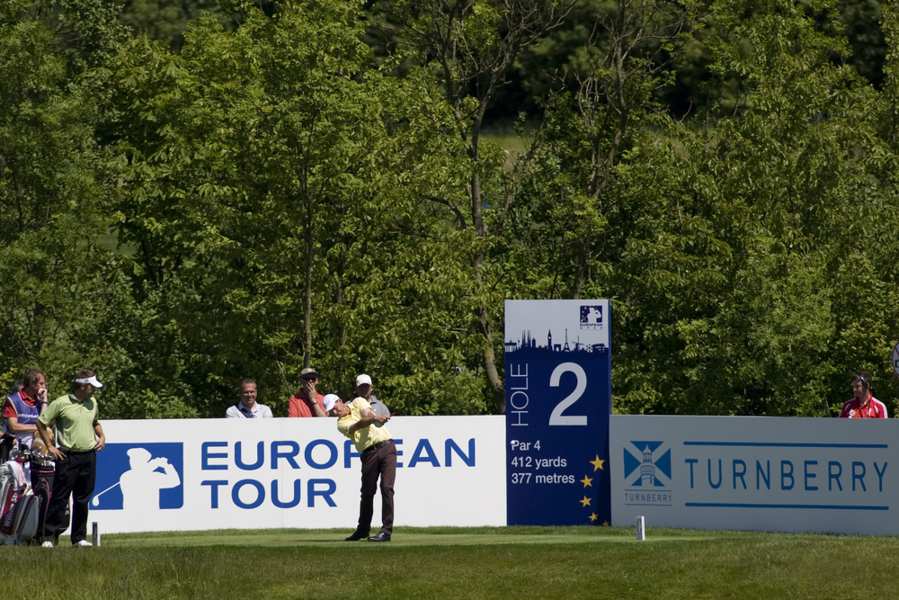 In a push to ensure golf is more readily accessible to those who wish to play before they go to work, the new chief executive of the European Tour, Keith Pelley has stated that golf must embrace a new format of play, which is to include a six-hole events on the professional circuit as early as 2017.

The announcement comes shortly after, Pelley has already started modernising the way in which golfers are allowed to engage with the game. He has permitted players to wear shorts in pro-ams and introduced measures at tackling slow play; a current issue in the game. The six-hole game is to be included in the 2017 European Tour schedule and some say it is a significant leap of change.

Pelley defends his decision to introduce a six-hole course as he becomes more understanding of how attention spans are beginning to decrease, as opposed to increase. So in a bid to push the game to its full potential, the game must change. He has commented that ‘people’s time is so precious that golf – I think every golf course being built needs to be six holes, six holes, six holes – so that people can go at the beginning before they go to work’. Pelley, once introducing his plans to shorten the length of a typical game of golf, compared it to the unparalleled success of Cricket; who back in 2003 introduced Twenty20, a shorter form of the traditional game of cricket. The game can be completed in around three hours and is a lot shorter and closer to the timespan of other popular sports, such as football which is altogether 90 minutes. The shorter format was introduced to generate a fast-paced form of the game which would subsequently attract spectators to the ground and for others to watch the game on television, without it eating too much into their day.

Furthermore, to support his decision for a six-hole game, Pelley has commented that ‘as the gatekeepers of the professional game, we are looking to create a format that would be six holes. That could be an hour, an hour-and-a-half content programme … which would be very entertaining’.

‘Yes there would be a shot clock, yes there would be music being played, and PA announcements, and players would be dressed a little differently, and maybe they would only play with five or seven clubs.’

‘Our leader board is always filled with a bunch of different flags and it would probably be a country competition, so you could probably see England playing Scotland in a six-hole matchplay with time clocks and music and so forth going on and it would be an aspirational goal to be even remotely as successful as Twenty20 cricket’.