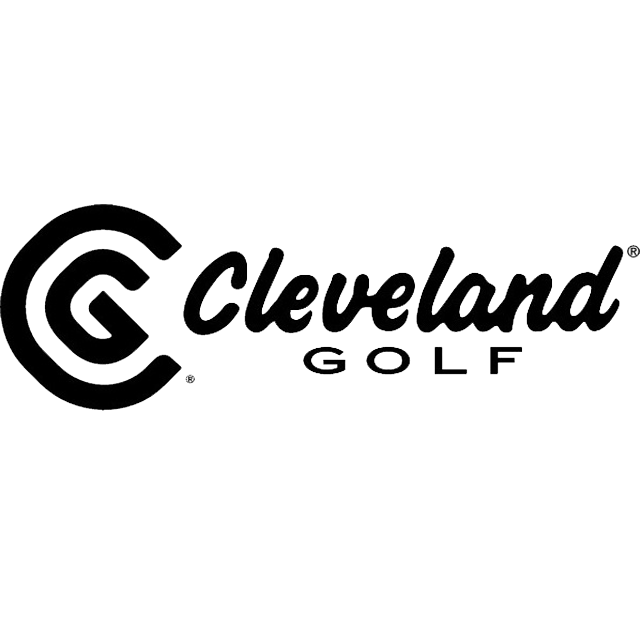 Launcher CBX Graphite Irons have been crafted using Laser Milling across the club faces to increase friction; this produces wedge-like control across the set. Tour Zip Grooves deflect and remove debris from the Iron face, resulting in a good contact and promoting better ball striking and impact.

The longer Irons in the Launcher CBX Graphite range have thicker top lines and lower profiles this ensures distance gains, the shorter Irons are more compact with thinner top lines to enhance control. The V-shaped soles of the Irons slice through the turf with minimum effort and ensure club head speeds are maintained and better contact is achieved.

The Cup Face design is achieved via positioning high strength steel around the face of the Irons and utilising a thinner face that flexes for explosive launch at impact. A Microcavity in the hosel positions the CG towards the centre of the Irons face endorsing a larger sweet spot and offering greater forgiveness on off centre shots. The Cleveland Launcher CBX Graphite Irons are available 5 Iron to PW, the 4 Iron and SW are sold separately.