Srixon are a company that are well known in the golfing world for the production of quality golf clubs. They have produced a club, in their Z Forged irons, that will have both the traditionalists and great ball strikers purring with delight. It combines the look of a traditional blade with all of the latest technological advancements. At address, you look down on a club that sits beautifully behind the ball with a head that is slightly offset. It has a slightly thinner top line than it's predecessors which is a look that better players like. There are 2 lines running along the back of the head which forms a double curve design, which the designers say has been inspired waves rolling on to the shore.

The V-shaped sole of the club is slimmer than before and has been designed to give a pure interaction with the turf for a better, smoother ball strike allowing you to shape your shots for maximum workability. The Z Forged iron offers you a tremendous amount of feel to give you the ultimate bladed club. The grooves on the face are slightly deeper which gives you that little bit of extra spin control which is exactly what is required when firing into the green.

The head of the club is made from 1020 Carbon steel which is moulded and shaped into the fantastic looking head you see today. As standard, the shaft fitted is a Nippon Modus 3 120 with Golf Tour velvet grips although custom fitting is available with different shafts and grips at no extra cost.

This is a fantastic looking forged club that will give you the feel and look that you have been crying out for. Buy today at Golfsupport. 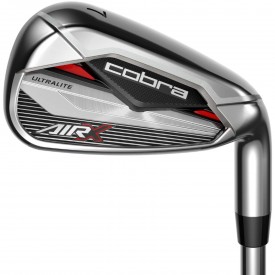 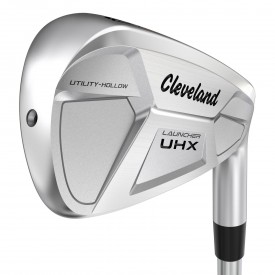