The Taylormade M6 D-Type driver with full custom options is the driver for all golfers that long to hit the ball with a tour-calibre speed driver but need the confidence of a draw bias driver to help neutralise that fade.

Like the previous M4 D-Type driver, the M6 D-Type features a two-tone cosmetic crown which makes the face of the driver appear more open, this in turn results in a more closed face at impact.

The new aerodynamic shaped carbon sole has allowed Taylormade to shift the weight lower and further back in to the head creating an even higher MOI. The Inertia Generator helps produce increased club head speed and coupled with the Hammerhead 2.0 makes for an incredibly stable driver. 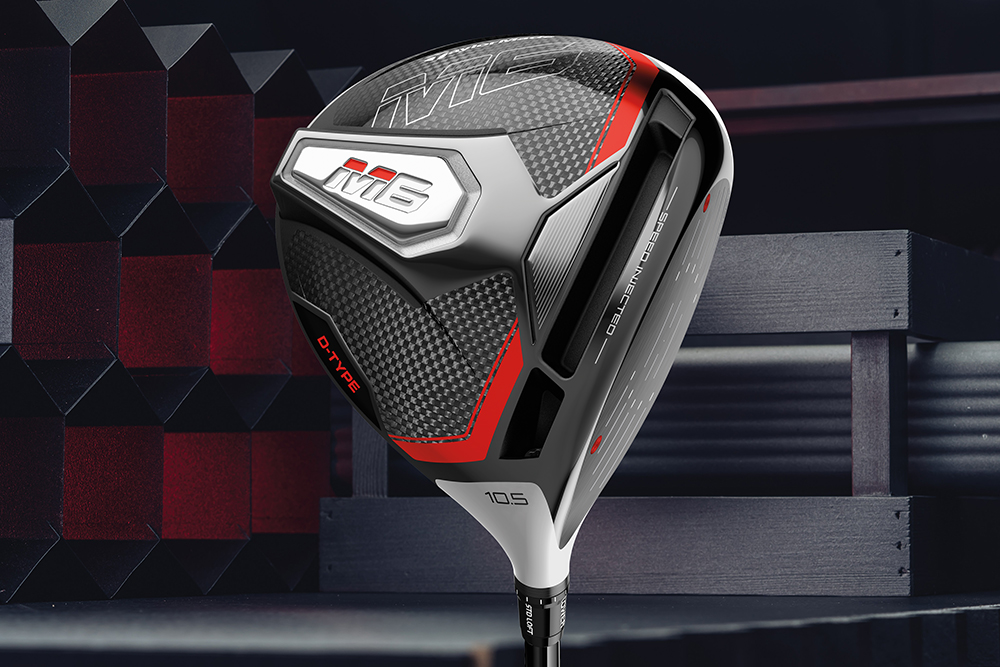 The speed injection/TwistFace process that has been used in the M6 driver range this year has again been incorporated in the M6 D-Type. This means that not only can you be sure that you have one of the most forgiving draw bias drivers, you also have one of the fastest legal drivers on the market.