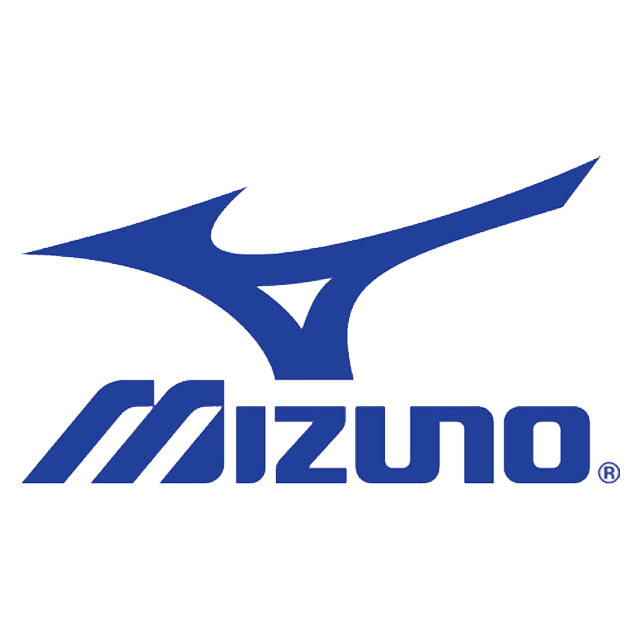 Building on the massive success of the ST-Z and ST-X Drivers comes the new Mizuno ST-G 220 Driver. With an all-new SAT2041 Beta Ti face (SAT- Super Alloy Titanium) and complex carbon construction that has been meticulously designed as only this elite Japanese golf company know how. The result is 17% more tensile strength and 8% more flexibility over traditional 6-4Ti. This gives potent ball speeds combined with a very satisfying feeling at impact. The new Mizuno ST-G 220 Driver is capable of massive adjustability for super-precise fitting to every golfer's needs.

The new Mizuno ST-G 220 Driver displays shorter, lateral weight tracks that allow a new centre and back weight port to be effective. The combination of three tracks and two movable weights mean the Mizuno ST-G 220 Driver can be transformed between an ultra-low spinning long drive bomber to a highly playable mid-spinning driver. In both options, you get the choice to adjust to draw or fade bias with ease. Having that extra adjustability is priceless, fine-tuning the flight of the ball is simple and effective.

The evolution to the Mizuno ST-G 220 Driver's weight locations gives a rare combination of both backspin as well as fade and draw adjustability. Traditionally drivers don't have the luxury of this kind of setting. In any given setting, the new Mizuno ST-G 220 Driver gives exceptional performance on off-centre strikes, with consistent club to player feedback across all weight setting positions. The driver is capable of low spin/mid spin, plus heavy draw or heavy fade and anything in-between. Where else can you get this adjustability? Fantastic. A sure-fire winner from Mizuno.

Check out the video below