Lately, it seems golf is flavour of the moment in the Hollywood hills…

Here are our favourite celebrity golfers of the minute – and their handicaps might shock you…! 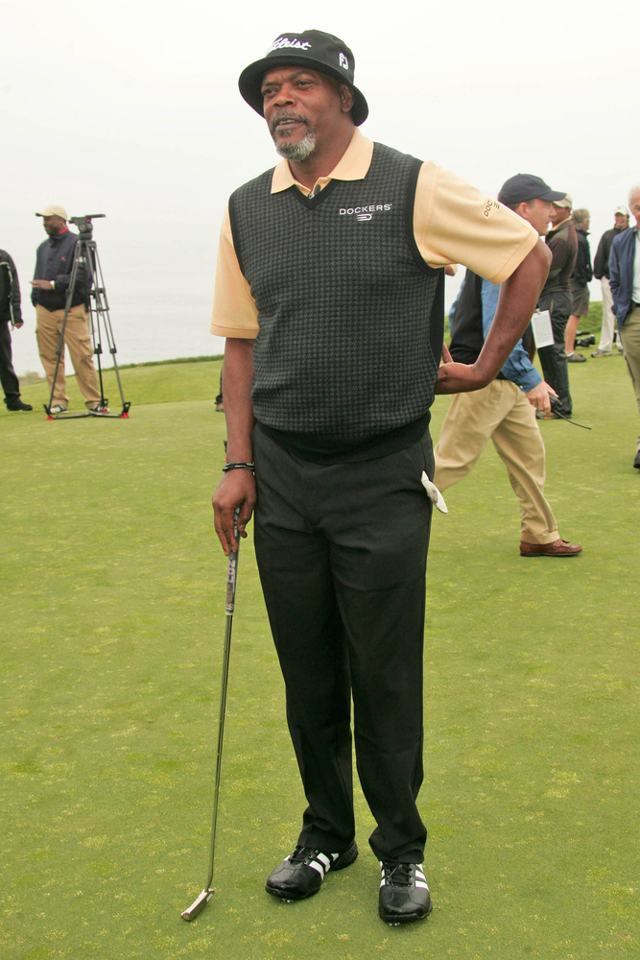 Samuel L Jackson is one of the best known celebrity Golfers; he is often seen taking part in various golf competitions and playing a round or two in well-known Wentworth golf club.

It’s rumoured that Mr Jackson ensures that time off to play golf is written into any movie contract he signs – now that’s serious dedication!

He has golfed with Tiger Woods and says Tiger has a temper. But he said it is golf legend Arnold Palmer that has the worst temper he’s seen on a golf course.

He also famously said that if he wasn’t golfing, he would be doing “destructive things.”

Well, we for one are glad he’s found an outlet in golf… 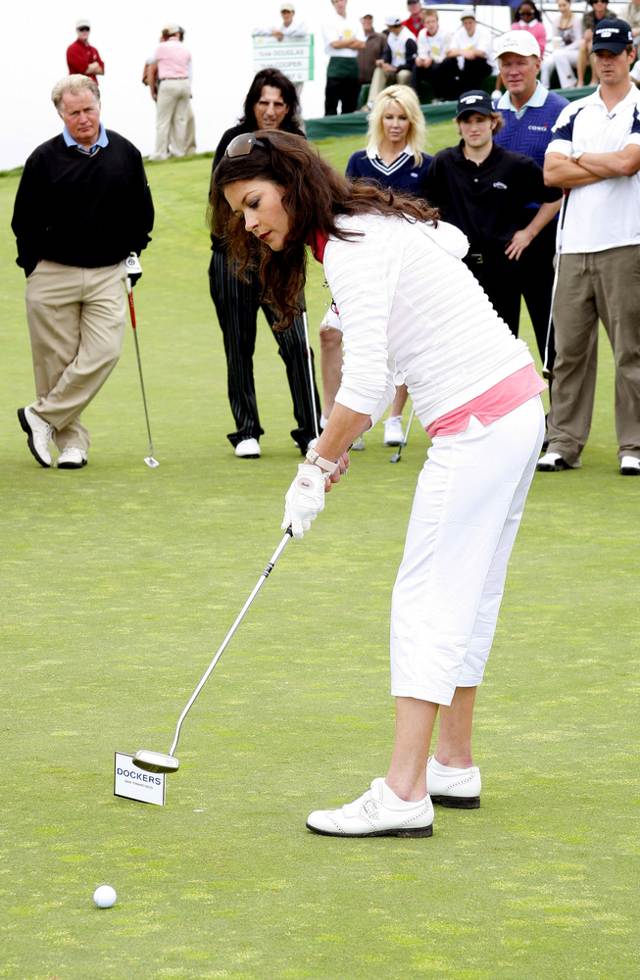 Catherine is thought to share her passion for golf with her husband, Michael Douglas, and they are both often spotted golf clubs in hand playing a round at their local Bermuda golf club.

Catherine is also an avid spectator of the sport, and is often in the audience of big golf events and competitions.

This unlikely golf fan spoke recently in an interview about her passion for the sport, stating ‘it’s kind of like crack cocaine to me’…

Cameron says she would love to be able to play more, but with her thoroughly packed schedule it’s just not possible at the moment; she’ll need to put in some extra hours if she wants to get that handicap down, though!

Hollywood superstar Will Smith has the ultimate golf backing; after meeting Rory McIlroy on a golf course in Dubai back in 2014, the professional golfer posted on twitter that Will’s swing was ‘pretty damn good’.

Will is a member of Sherwood Country Club just outside of Los Angeles and is frequently seen at other courses in the area.

At 85 years of age, and with a handicap of 14, Clint has obviously been a lifelong golf fan – and he even owns his own golf club.

The Tehama Golf Club in California features 6,506 yards that overlook the Pacific, and being the owner, Clint certainly plays at every opportunity! 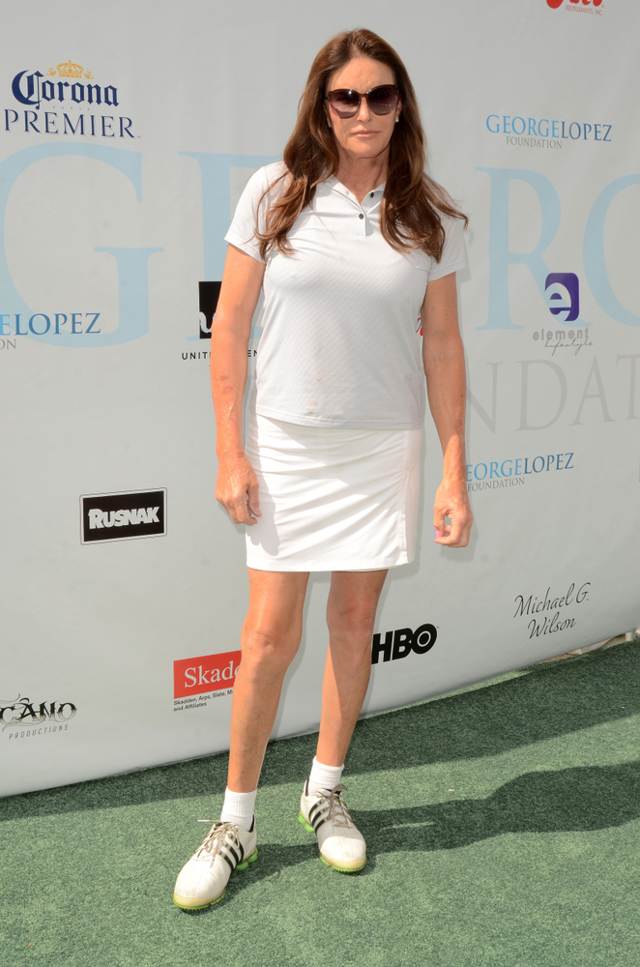 Formally known as Bruce, Caitlyn had an impressive handicap of 5.3 before his transition to a woman. However, his golf club revealed that they would not allow him to keep his excellent score when he became Caitlyn.

Often women aren’t allowed to play in men’s clubs, so this is an achievement for Caitlyn, and it isn’t all bad news – although she has to build up her handicap from scratch, women are awarded a better handicap than men for the same performance, so she might even be able to beat her original high score!

Le Mirage, in Canada is where Celine spends the majority of her free time, playing rounds on her very own golf course!

Not just a passionate singer, this Canadian lady has a serious penchant for golf, and boasts a not too shabby handicap of 17.

She famously made headlines at the 2000 Kraft Nabisco tournament when she jumped into a pong alongside Karrie Webb, Australia’s most successful female professional golfer.

Handicap – 6Justin was introduced to golfing by his father at Big Creek near Memphis, where he grew up. When the course he used to play on was in danger of being destroyed and turned into a housing development, he and his father halted proceedings by stepping in and buying the golf course themselves!

With a fantastic handicap of 6, Justin once reportedly stated he’d be a professional golfer by the time he was 30; he’s thirty now and not quite pro, but considering he manages to fit in acting, a music career and still maintains a handicap of 6, we think that’s pretty good going…

Justin says he relates everything to music, and golf is no different – ‘”…obviously I related music to it. The golf swing is very, very rhythmic. There’s a certain tempo to it, just like in music. It just made sense to me. Music is everything to me.”

Arguably the best basketball player of all time, Michael Jordan is also a dab hand at golf judging by his mega impressive handicap.

An article in The Green Magazine reveals he is a member of approximately 12 private golf clubs and owns more than 40 golf sets.

MJ also owns a 3,500 square foot putting green which he had installed in his own backyard. He averages 36 holes a day and when he was asked to compare the difficulty of golf and basketball, he said it takes the same amount to be a great golfer or a great basketball player; this just goes to show his immense respect for the sport.