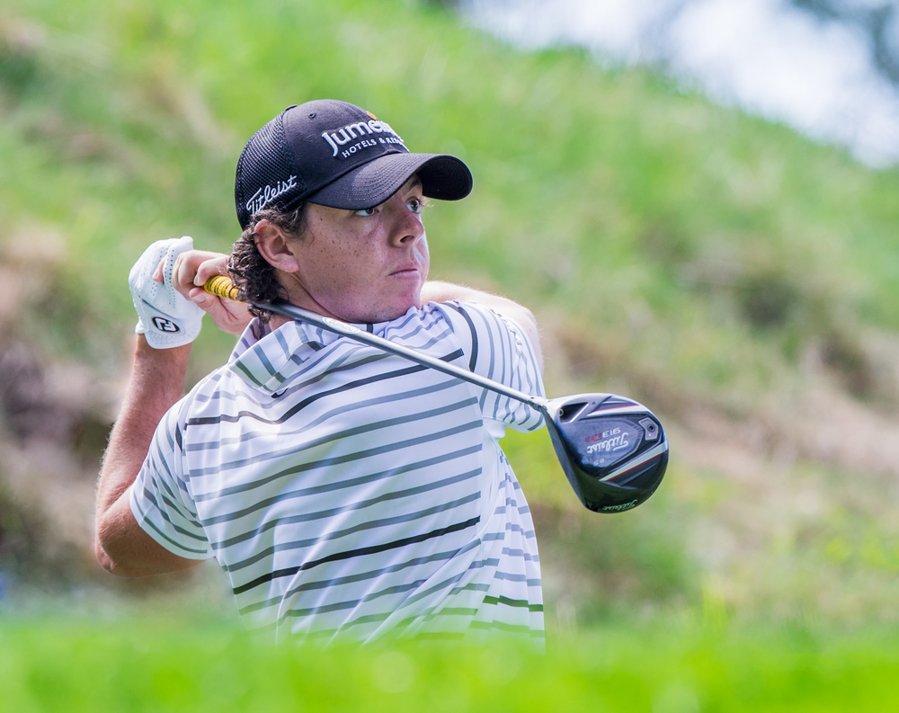 The Travelers Championship is underway, finishing on Sunday in Cromwell, Connecticut, a suburb south of Hartford. It is a professional golf tournament on the PGA Tour and it is managed by the Greater Hartford Community Foundation.

Famous faces have taken to the green for the three day golf tournament, and the Championship sees the awaited return of Rory McIlroy, who spoke of looking forward to a ‘change of pace’, where he had expressed hope of re-gaining his confidence after an extremely poor performance at the US Open where he failed to make the weekend for the second year running. But heads were turning as McIlroy made an impressive head start, with an opening 67 in the $6.8 million Championship.

Rory McIlroy is a four-time major champion and his slip at the US Open has ensured he has come back fighting. At the pre-tournament press conference, McIlroy stated that ‘I love the course, and it’s a little change of pace from what we played last week at Erin Hills. After the storm on Monday the ball is not going anywhere once it hit, so it’s pretty much target golf from there. Hopefully the breeze continues over a few days and it firms up a little bit’.

His three-under par start saw McIlroy short of three shots off the pace set by clubhouse leaders Johnson Wagner and Brett Stigmaier, who each scored a shot of 64. His score is known to have been easily better, by two or three shots, and he came really close to dropping birdie buts on the sixth and seventh holes, as well as his 15th and 16th, as he started on the 10th tee.

“You can give yourself plenty of chances around here if you hit it well off the tee. I alluded to it yesterday in the press conference. It’s sort of stress-free golf.

“I shot three-under today but it could have been a whole lot better, so I’m looking forward to getting after it tomorrow and over the weekend”.

“I hit some good putts today. I hit the hole five or six times, where I hit good putts and the ball didn’t go in. A few of those go in and it’s a different story. All of a sudden you’re shooting in the low sixties, and you’re feeling really good about yourself. I just have to stay patient, keep hitting good putts and hopefully they’ll drop in.”