Celebrities are Changing the Face of Golf According to Nick Dougherty

Founded in 1946, the British Masters is a professional golf tournament, which has taken place at Close House, with the final day of play, 1 October.

The British Masters has seen many celebrities come and go, with Nick Dougherty emphasising how his appearance like many other golfers and general celebrities who have attended the Masters can change the entire structure of the game and help attract a new audience.

The likes of Chris from Love Island, Harry Judd from McFly and Gaz from Geordie Shore creates a recognisable atmosphere for viewers and those interested in seeing their heroes on screen. Harry Judd for example, loves golf and what the game has to offer – the benefit of his involvement is that he is a good golfer and so encourages the younger generation to pick up a club. Judd, loves the game for his own amusement and enjoyment and not because of any personal exposure and PR. The younger generation have a general perception of golf as an ‘old man’s sport’, and one that is elitist and for the rich, but celebrities such as Judd, encourages a change of thought and to shake off the stereotypical association of golfers being ‘uncool’.

Interestingly, new statistics from the KPMG Golf Participation Report for Europe has examined how in Europe, there are 4.1million budding registered golfers; a rise of 2% from the year before. Yet, with the figures rising across Europe as a whole, a staggering 42% of junior golfers in the UK would be more motivated to try the game if rules were a little more relaxed. 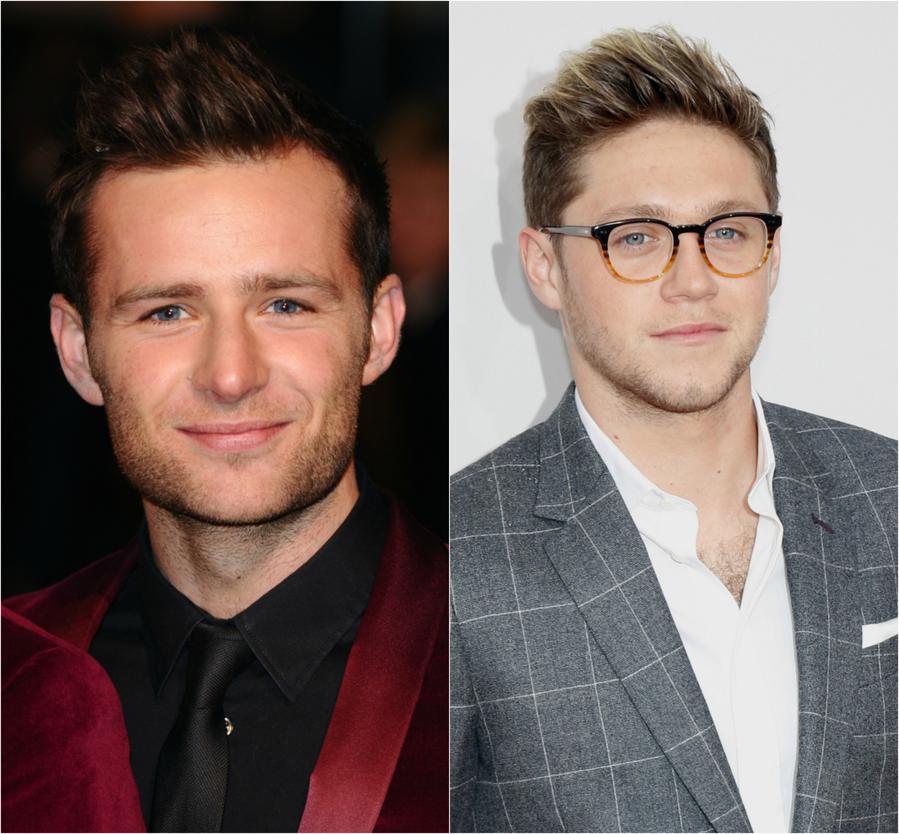 The world of golf needs to make a change before it’s too late and this is what golf bodies such as the PGA and women’s LPGA is attempting to do. Events such as GolfSixes and the Hero Challenge at the British Masters received a positive response. GolfSixes is designed with six holes, where one hole is awarded for each hole win. Three points will then be rewarded for winning a match and a draw will earn a team one point. The winner of each match will become the team that has the most holes won at the end of the six holes.

Niall Horan, not much older than a lot of ‘younger’ golfers is an activist for the game and has heavily influenced the number of new audience members that have taken up golf. Niall Horan is effective when telling his fans how often he plays and how much he  loves it. Nick Dougherty explains that when they are involved at any tournament, he is not seeing how they ‘hit a five-iron from a tight lie to a pin tucked behind a bunker’, rather that golf can be just as accessible for anyone of any age and is one to be enjoyed and cherished.

As a Sky Sports presenter, Nick Dougherty illustrated how the British Masters became a hotspot for dynamic golfers and celebrities to illustrate their love for the game. The likes of Rory McIlroy and Sergio Garcia have the ability to change the entire acuity of golf.