As of last week, the Ladies Professional Golf Association (LPGA) introduced a set of strict regulations regarding female golfing attire. Earlier this month, LPGA president Vicki Goetze-Ackerman, in an email, outlined an extensive list of clothing which is strictly prohibited from the golf course, including joggers, leggings and the length of skirts and shorts. Any woman who does not follow these new rules will face a $1,000 fine from the golfing association, which will double for each subsequent breach of terms.

The change of dress code for women has been met with stiff criticism from those within the golf sphere. Female golfers, in particular, have been left irritated by the new rules. Paige Spiranac, a professional golfer, expressed ‘fear’ to the Daily Mail that the new rules will end up “stifling the growth of the woman’s game”.

At present, there are a significantly lower number of women in the sport than men, and it is becoming an increasingly less popular sport amongst men, women and children alike. In a 2013 study published by KPMG, only 14% of the 1.2 million golf club members of the golfing population are female. Far less than the majority of countries throughout European countries, such as Germany where 35% of the country’s 660,000 recorded members are female. This number is unlikely to increase whilst strict rules are in place and it is a universal opinion felt throughout the golfing world. Former European men’s tour player, Matt Blackey, has spoken out of being sceptical of the new regulations, tweeting “I’m not sure a stricter dress code will help golf’s appeal”. 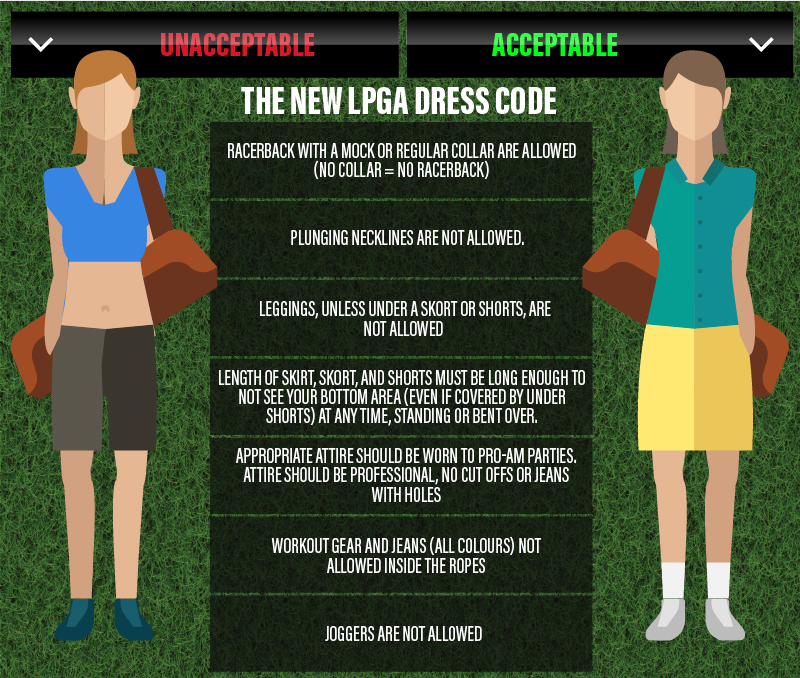 Alternatively, instead of focussing on the dress code and appearance of female golfers, the LPGA should focus specifically on talent and athleticism of female golfers. Women should be able to wear whatever makes them feel most comfortable when playing, in order to help them achieve their best. In other female sports, such as tennis and pole vaulting, women can wear minimal clothing to enable them to move around easier. Understandably, players should look professional, but are rigorous dress codes really necessary? In tennis, in particular, short skirts have been around for a long time, and it hasn’t damaged the sport at all. In fact, the sport is highly popular among all ages, and all genders.

Lexi Thompson, a professional golfer, mocked the rules with an Instagram picture of her new ‘dress code compliant outfit’ – a black and white photo of a woman wearing an old-fashioned floor length skirt, a blazer and a straw hat. 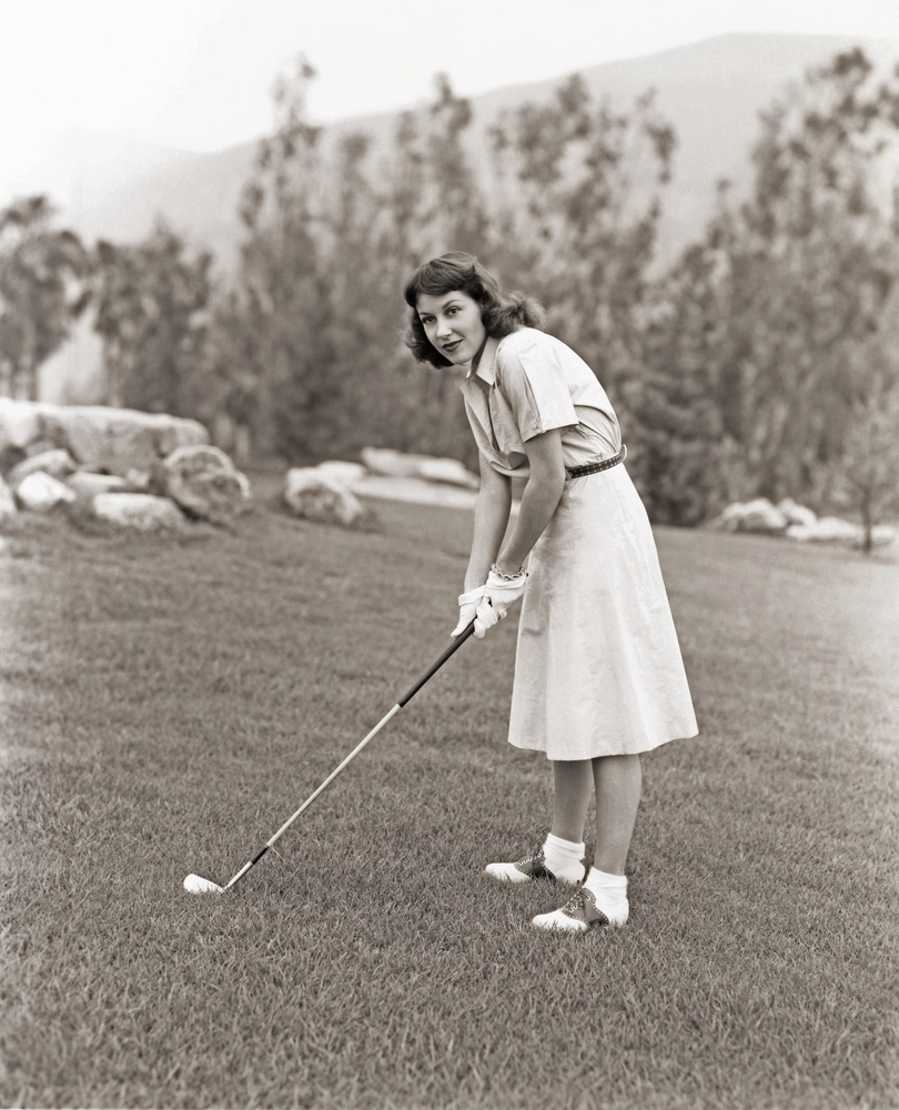 Critics have called out LPGA for being severely ‘out of touch’. By implementing more and more strict rules and regulations, golf is becoming more exclusive and less and less appealing. Instead of moving forward and trying to appeal to the younger generations, the golfing body is going back in time. If the LPGA wants to modernise the sport, make it more popular, they must try to appeal to younger generations in order to prevent the game from fizzling out. Only last year, chief executive of the World Golf Foundation, Steve Mona, suggests that over the next coming years there will be hundreds of courses closing each year. “Today there are about 15,200, and I expect it to fall by another 1,000.”

In a world where women are continually sexualised without consent, these new rules serve as another reason for women to feel ashamed of their bodies. The vague dress code has been met with high criticism. The banning of “plunging necklines” and skirts and shorts that “cover your bottom area” is very unfair. Female golfers are suggesting that this dress code was enforced to reduce cleavage and overexposure of the female body.

Writers of Teen Vogue have accused the golfing body of ‘slut shaming’ women. Susan Weiss, a writer from the influential youth magazine, has hit back at LPGA and says: “As more and more pointless dress codes interfere with our daily lives, women are standing up for their right to wear what they want and not be slut-shamed. Apparently, the Ladies Professional Golf Association missed the memo about that”.

However, according to Heather Daly-Donofrio, the LPGA tour’s communications and tour operations officer, the reason for the “minor adjustments” to the dress code is due to changing fashion trends. Among the new dress code, leggings and joggers are strictly prohibited despite the fact they are popular and can still look professional. They are used by a number of other athletes in a number of other sports, why is there such a big problem in golf? Perhaps it is time to allow women to wear these items of clothing, and it could be a new market that sports brands could consider: professional-looking joggers to wear on the golf course. 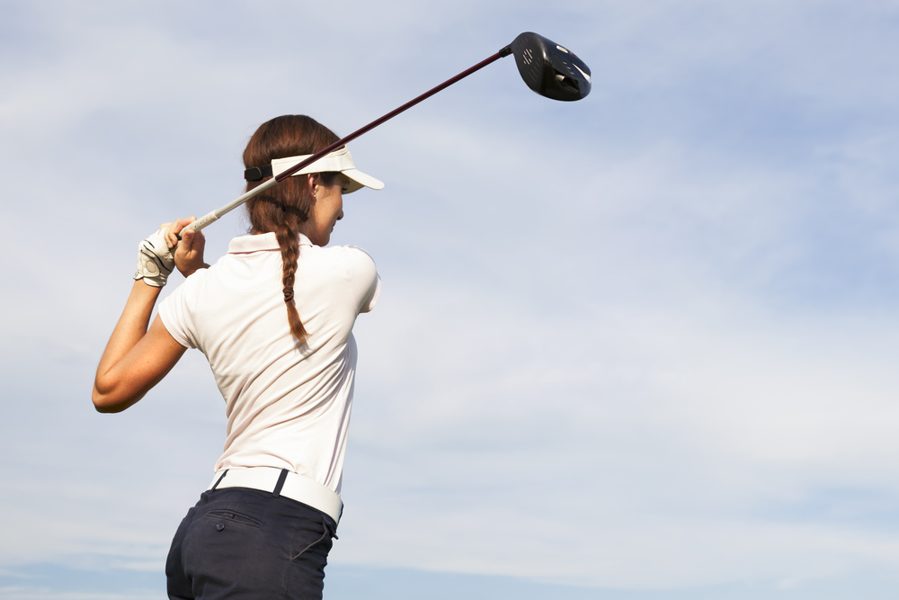