Could Foot-Golf be the Answer to Golf Club Memberships in the UK? 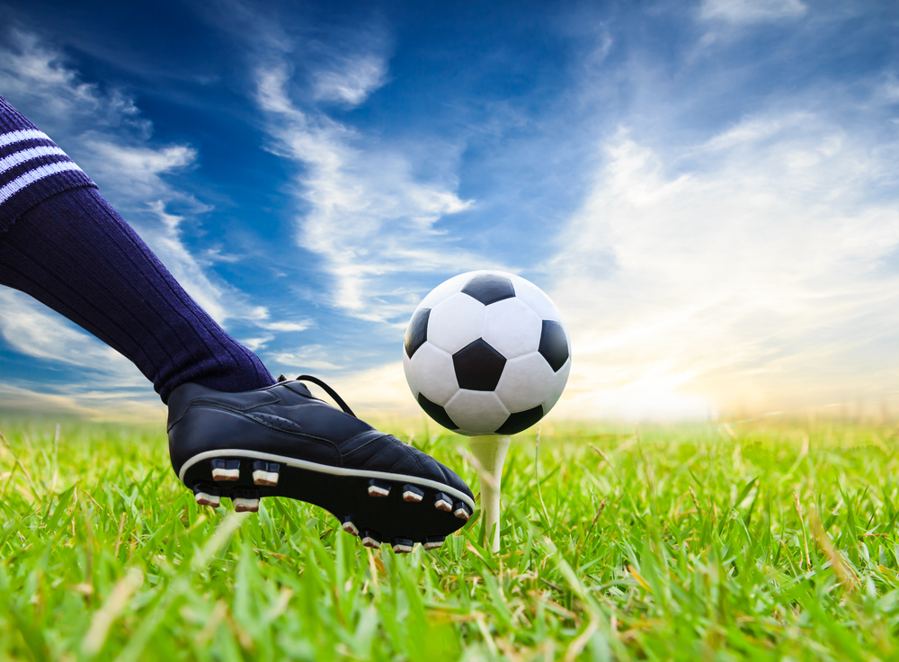 Teed off with decreased membership?

It’s a well-known fact that golf membership has been steadily declining in recent years, with some clubs forced to close for financial reasons. Now, however, an unlikely saviour has come along in the form of a brand-new sport – foot golf in the UK!

Footgolf was introduced to the UK just three years ago – but it’s taken off in a big way. The aim is to kick a football round the greens and into specially enlarged holes, using as few shots as possible. Anyone can play it, but it’s most popular amongst men aged 18-45.

In August, 80,000 people were out playing every week, according to the Head of National Development for Footgolf UK, Gareth May. There’s already a national league table – the current UK champion is former PE teacher and Watford Academy footballer, Ben Clarke.

The dress code is traditional golfing attire, with strictly no football boots allowed – but even so, it must have been quite a shock to the system for some of Britain’s traditionally fairly conservative golfers to see footballs being kicked all over their courses!

‘Initially, there was some resistance. It was very difficult to persuade golf clubs to include 21 inch holes in their golf courses,’ Gareth May agrees.

One of the turning points was when a struggling Luton golf club, Tea Green, persuaded its brewery to finance the footgolf set-up. ‘Within 12 months, they had enough capital to completely redevelop their clubhouse,’ May says. ‘Footgolf completely transformed that business.’

‘Tea Green was also one of the first golf clubs to report increased membership as a result of introducing footgolf,’ May adds. ‘Footgolf attracts younger players, and it’s bringing that demographic back into golf. People joining a golf club to play footgolf are much more likely to try golf, too’

Footgolf also attracts increased revenues in terms of more spend on food and beverages in the club house, and is amongst the reasons why a growing number of golf courses in the UK now offer this up-and-coming sport – 160 so far. And counting! May says the next step is to get the sport established in Scotland, Wales and Northern Ireland.

So will we be seeing footgolf at a future Olympics? ‘It’s a long way off yet,’ laughs May. ‘But that’s the dream!’