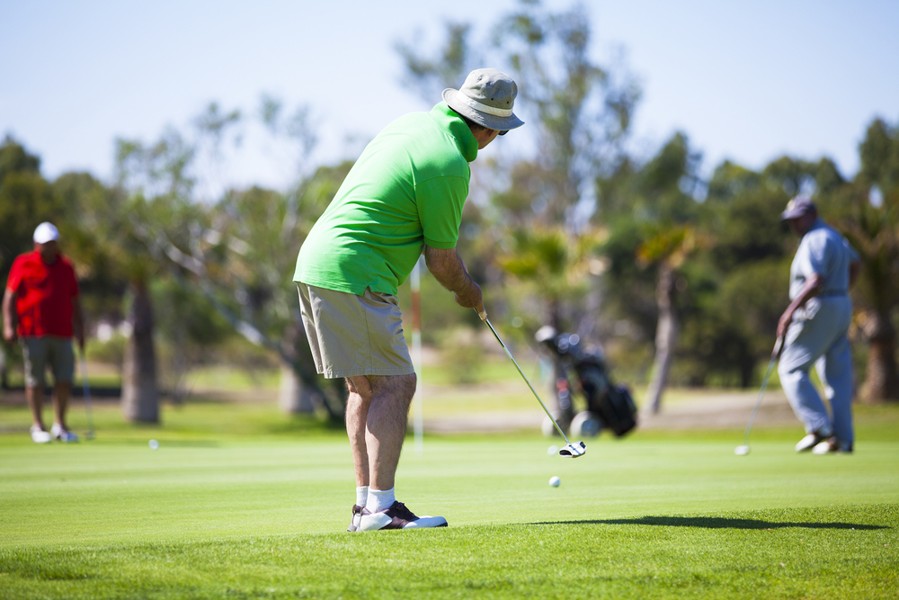 Each and every county in Britain possesses a wealth of tales from golfing legends. In a bid to uncover these tales, Golf Support has taken a look at the county of Buckinghamshire, to speak to three experienced golfers who between them have over a century of golfing under their belt! We investigated their earliest golfing memories, how they got into golf, whether golf has changed and how it has evolved and whether they have children involved in the game now.

Jerry started playing golf aged 15 years old shortly before he started training in the RAF at Holton. He goes on to explain: “We used to go every Wednesday afternoon to the Chiltern Forest golf club as it was a good skive”. Mr Halson fondly remembers being provided the golf clubs to play golf by the RAF in the afternoon and getting a round in with his colleagues. He then bought some clubs from his American friend who was finishing his service in the RAF at the same time as Jerry in 1972. Jerry explains “I paid out 100 dollars for his old Wilson clubs and it came with the bag, buggy and balls. They lasted me until 1996 those clubs.”

When asked about his current club, namely Whiteleaf Golf Course in Buckinghamshire, Jerry states that “the largest member group of the club are the seniors who are all over 55. Out of around 215 members in total, over half are seniors; we only have around 8-9 juniors in the club.” He believes that it is a change in work culture that has changed the dynamics of who can play golf regularly; “It’s not about hitting a ball as far as I can for me anymore, it’s about using your brain”.

Jerry’s stepson plays golf but his children and grandchildren don’t play: “It tends to be retirement age that you get into golfing. It’s not like back in the day when we were in our early 20’s and had time to play.” 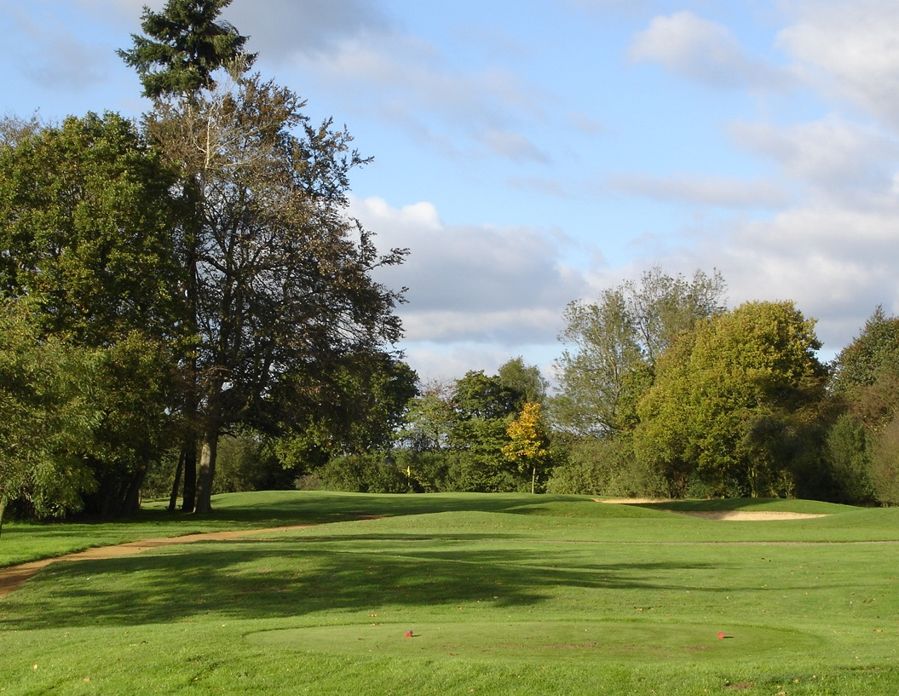 Paul’s first insight into golf was in 1966 as a little picker up at the Lindrick Golf Club (The club where the Great Britain and Ireland team won the Ryder Cup at in the 1966 Dunlop Masters.

“Lindrick Golf Club in those days was very much a club for the wealthy steel owners of Sheffield. I can remember as a caddy, we couldn’t walk in front of the clubhouse. I realised that I could earn some money by caddying, so every weekend I picked up a regular bag caddying.” Paul fondly recalls his first game of golf in 1966, and it was not to be his last; “I was 13 in 1966 when I played my very first game of golf. Four of us from school caught the bus from Worksop to Chesterfield and walked up the steep hill to Tapton Park Golf Course, our local municipal, and hired a mixed bag of clubs where we were bashing balls around five hours later and we had completed 18 holes.” When asked about his first set of clubs Mr Warner dotingly recalls “a mixture of odd clubs with hickory shafts and names on them like mashie and niblick. I started to play at Tinsley Park Golf Club Sheffield and saved up £18 pounds and purchased a second-hand set of Ben Hogan apex irons with green shield stamps.”

Golf is overall changing due to many economic and social factors which have developed in the UK. Paul explains “most clubs were run by the members and committee and the club secretary was an honorary position (now most are paid employees) or council municipals with very few commercial golf clubs.”

“Players often slept in their cars at weekends to get a start time. However with the onset of the European Union setting a new policy along with many councils opening courses it changed the supply and demand. Now we have more supply than demand. Most council courses are run on behalf of councils by companies and trusts. Now you can book online and join golf clubs without paying joining fees. Club memberships are open without waiting lists and people are choosing to play on a more casual basis not joining golf clubs by using the internet so no more queuing over night to be able to play.”

“My son is a qualified professional and is now director of education for the Swiss PGA and my grandson was born on the day of the miracle at Medinah and has just got his first set of golf clubs. However my daughter could have been a reasonable player but because of the reception girls received in the 80’s in regards to playing golf, she never took to it.”

“I started by playing cricket and got into golf later in life. The tee boxes used to be made of sand when I first started playing. I would get involved in playing tournaments through the council who I worked for all my life. I was the first member of the Little Chalfont golf course back in 1980.”