Concerns Over Donald Trump’s Absence, as he Plays Golf Every 3.7 Days 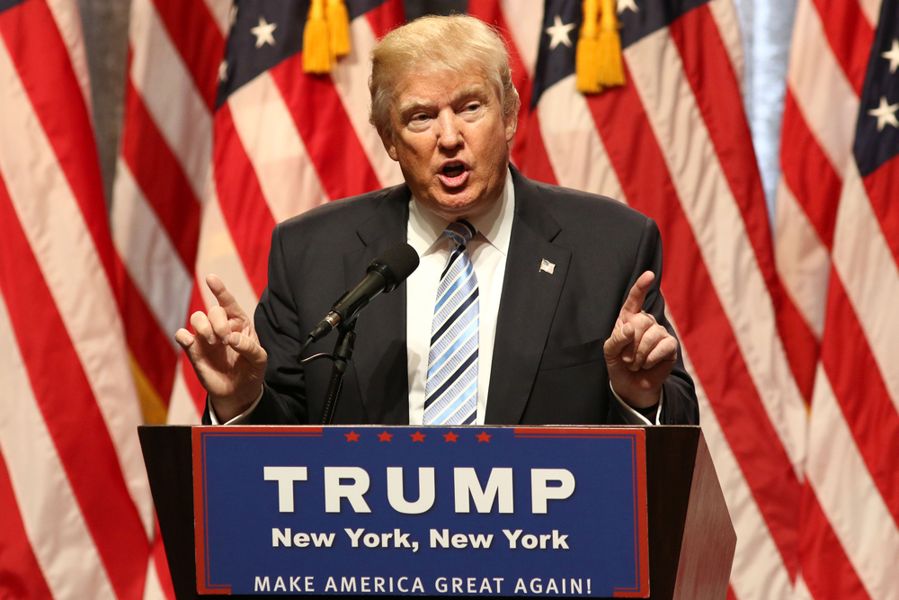 Donald Trump has been US President for 278 days so far, and despite his key role as one of the most powerful men in the world, he has played golf every 3.7 days on average. That’s a lot of time spent away from the Oval Office.

Fresh accusations against the president have pointed out how much time he has taken off, and is publicly promoting his luxury properties at public cost. President Trump likes to use several of his luxurious properties dotted around the country for government business and pleasure, but recent statistics collected by NBCNews.com and the NBC News White House reveal the exact visits to his properties and golf courses since the controversial president was inaugurated.

NBC has found that President Trump has spent a grand total of 95 days at his properties and 75 days playing golf! What’s more, these allegations of laziness come after Donald Trump chose to stay at one of his golf courses rather than attend a huge charity benefit for communities affected by Hurricanes Maria, Irma and Harvey. It was the first time, previous presidents have come together – Barack Obama, George Bush, Bill Clinton and Jimmy Charter. The benefit was promoting ‘The One America Appeal’ to help victims affected and help re-build communities torn apart by recent events. Instead of attending the charity event, Trump recorded a video message that was played to the audience. 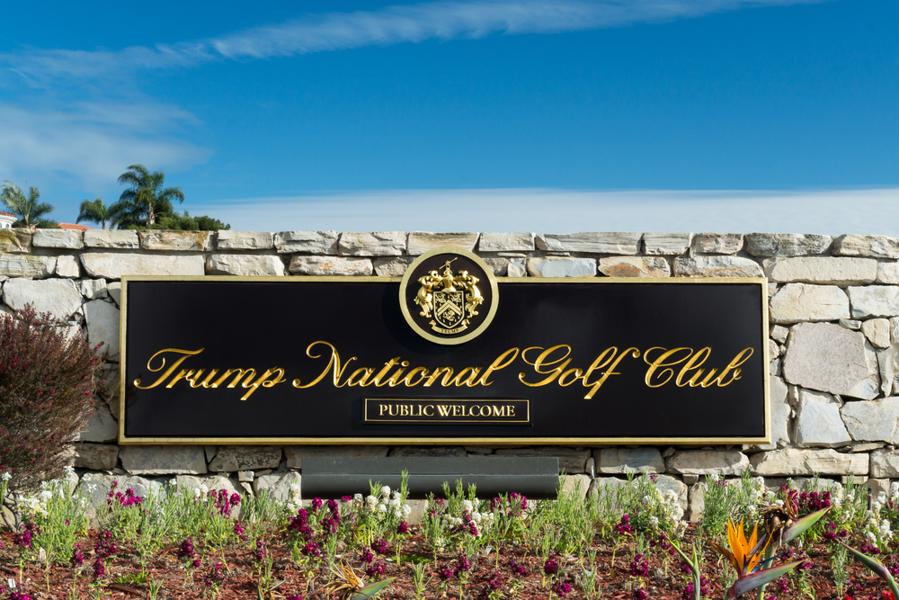 Actor Chris Evans, an American citizen is an open critic of the president, and in a recent tweet, wrote that ‘He’s played golf roughly once every 4 days of his presidency. That about that. It’s insane. I even rounded the numbers in his favour’.

That means he’s played golf roughly once every 4 days of his presidency. Think about that. It’s insane. I even rounded the #’s in his favor https://t.co/FMfcwhC8jK

And to add fuel to the fire, it has been revealed that after criticising Barack Obama for his supposed time off, Trump has taken more than three times as many holidays days as Obama. And it goes without saying, that Trump’s insistent trips to his golf resorts, has cost the US Secret Service a reported $137,505 (£105,178) renting golf carts alone as a form of protection.

The exact number of times President Trump has putt a golf ball is unknown, and yet his administration works incredibly hard to hide his activity. Trump’s golf resort, Mar-a-Lago club has been dubbed by Trump as the ‘Southern White House’, where he hosted foreign leaders such as President Xi Jinping of China. It is also the venue where Trump launched a strike against a Syrian air base.

So, considering Donald Trump owns 17 golf courses – here are the resorts you need to know about, and perhaps if you visit one at any point, you’ll see the man himself.

In the UK and Ireland, Trump owns three resorts: The Trump Turnberry, Trump International Golf Links in Aberdeen and in Dooneg, Ireland. Turnberry is perhaps the most famous, having hosted four Open Championships and received a beautiful makeover, making it the number one hotspot for golf. 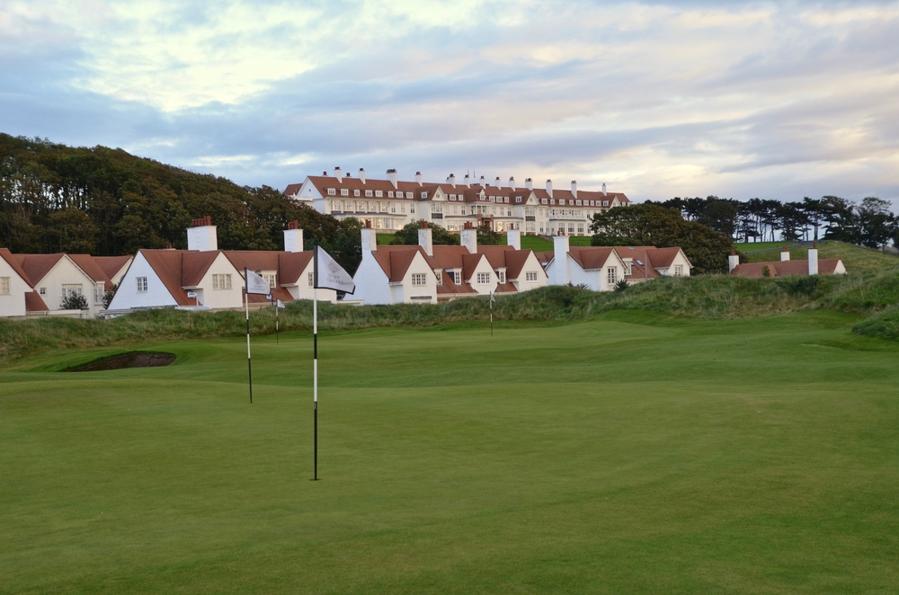 In the US alone, Donald Trump triumphs with a whopping 12 golf courses! From California, to Florida, where Trump owns three courses, his portfolio for the green extends to New York, New Jersey, Washington and North Carolina. Trump National in Washington has no doubt had a considerable more visits since Trump became president. And across the seas, quite a few thousand miles away are two of Dubai’s finest golf courses also owned by the big guy. Trump International Golf Club is a private club, featuring 30,000 square foot state of the art Clubhouse which has become the largest of its kind. And yet to open, the Trump World Golf Club is to join the president’s portfolio and will be designed by the legend, that is Tiger Woods.